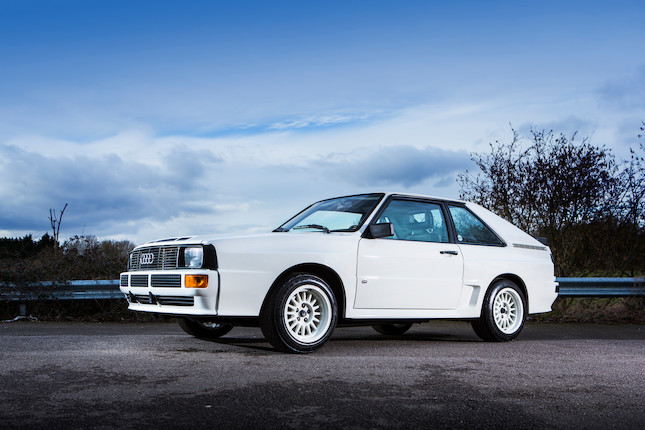 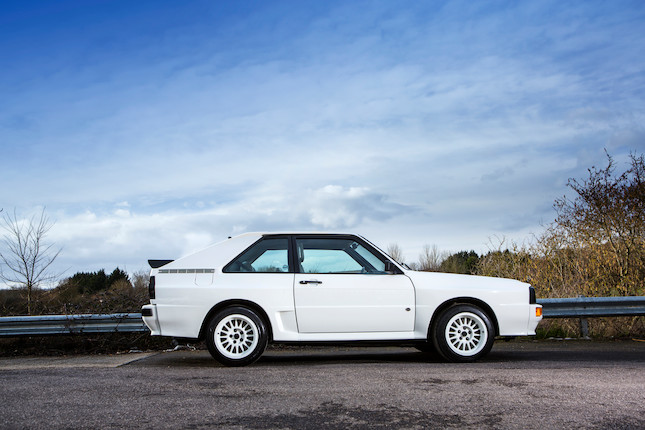 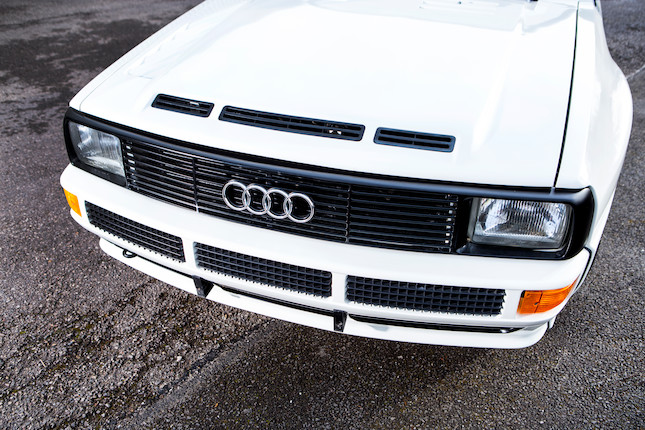 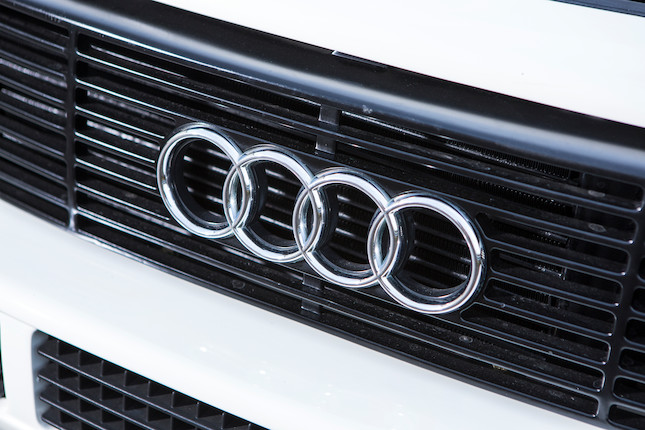 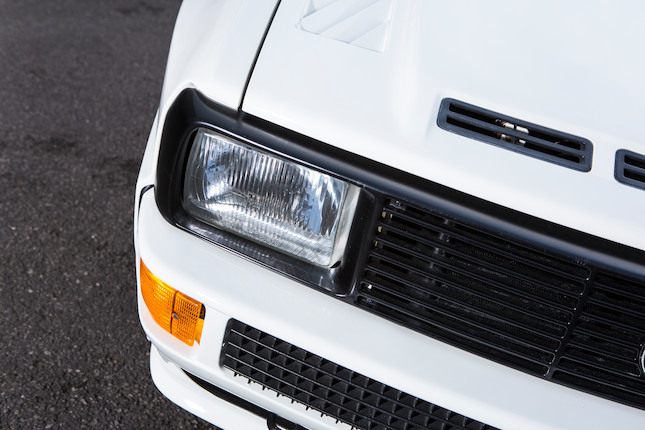 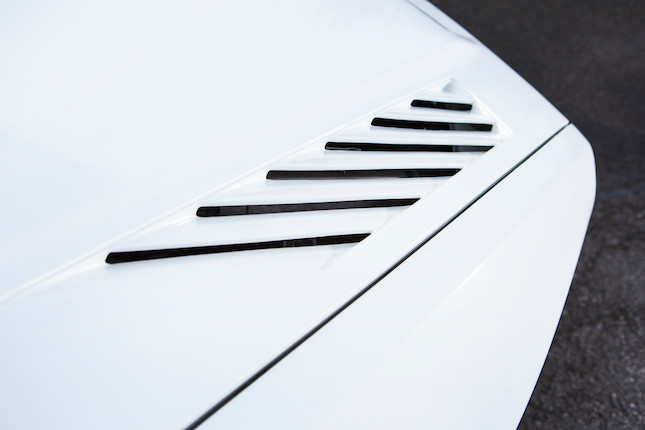 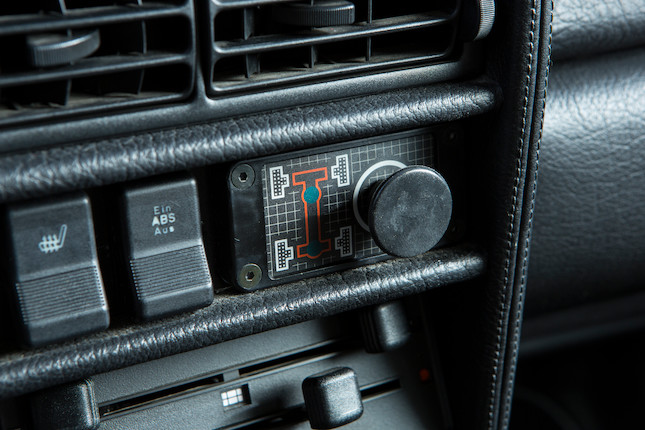 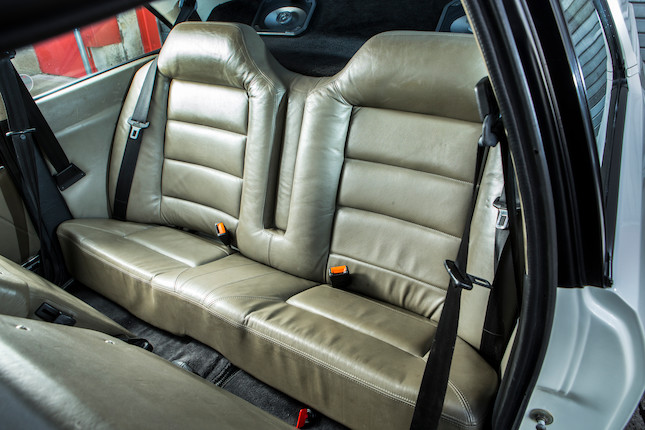 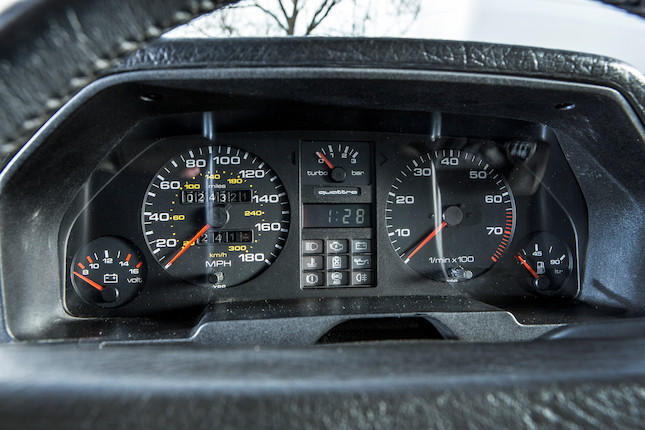 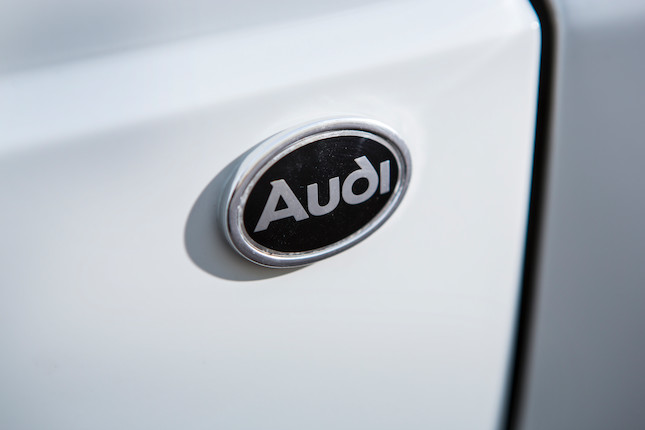 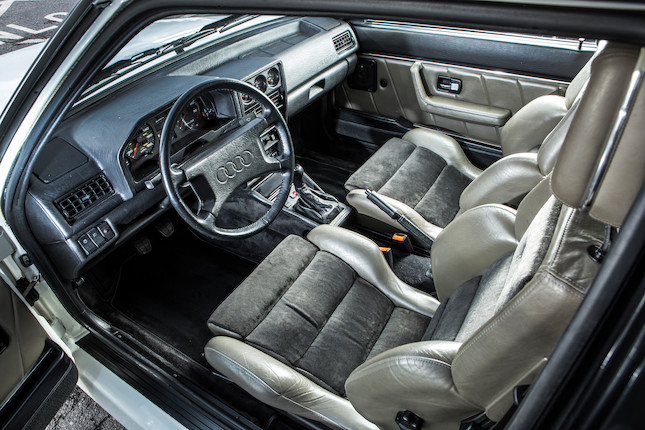 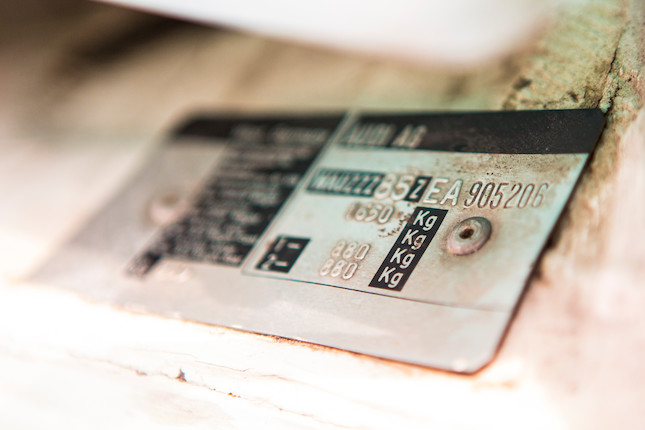 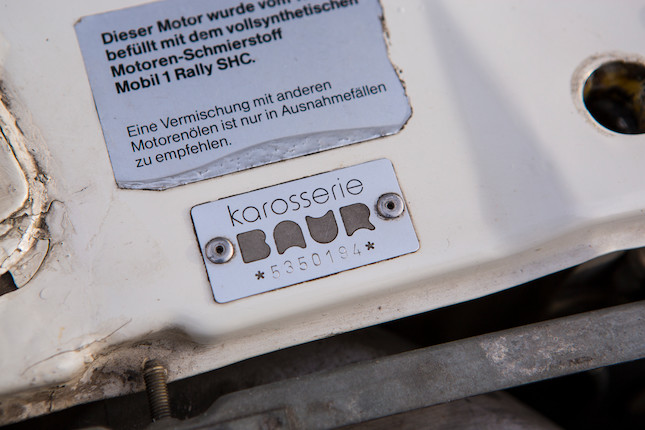 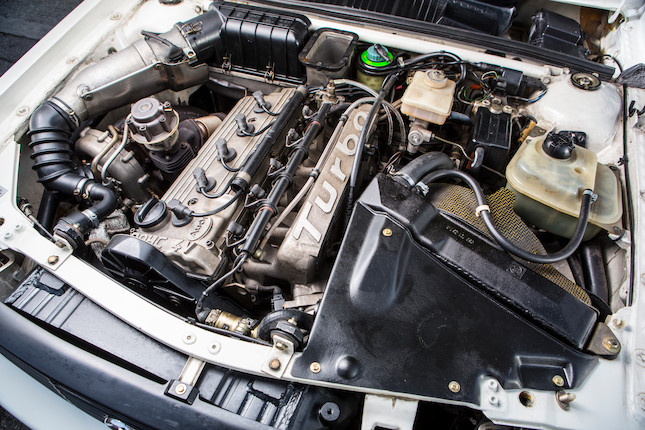 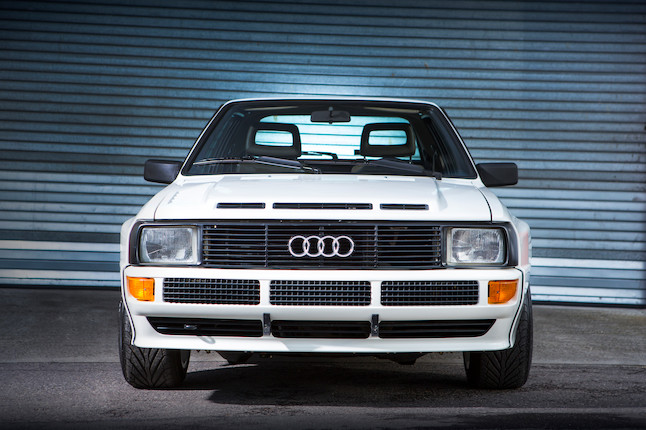 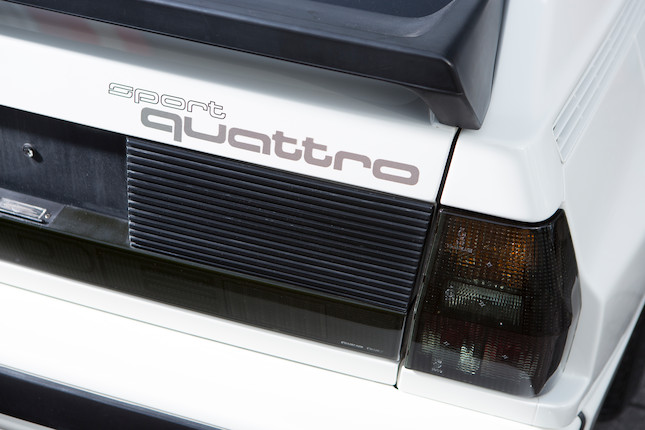 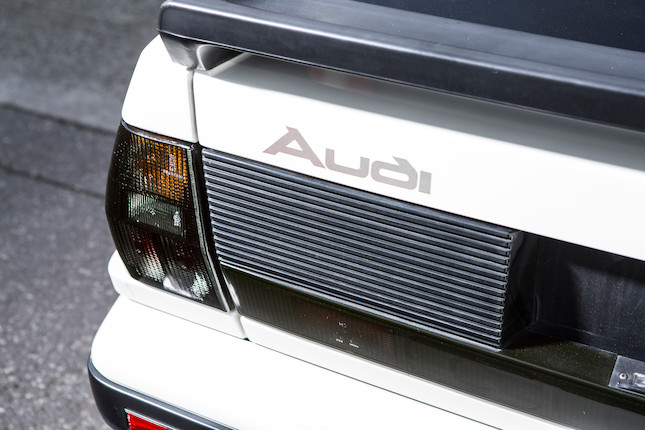 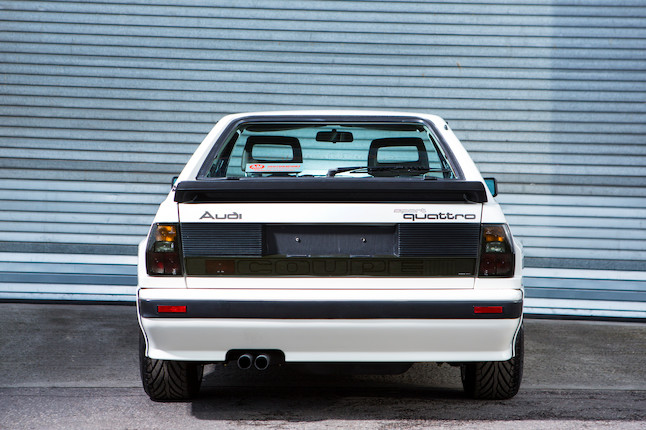 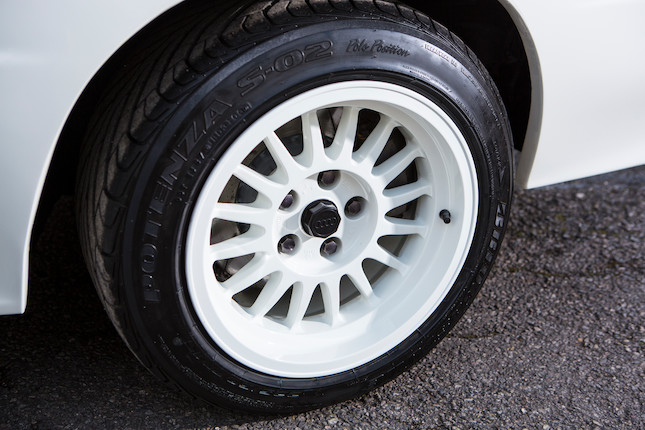 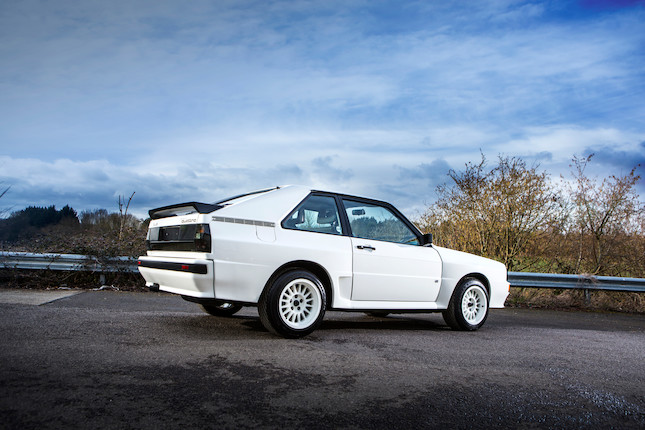 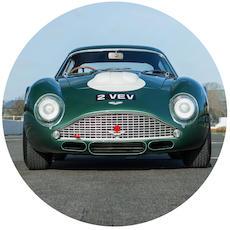 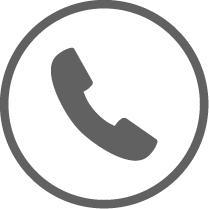 One of the most influential designs of recent decades, the Audi Quattro brought four-wheel drive into the motoring mainstream. Introduced in 1980, the Quattro was based on the outwardly similar Coupé's bodyshell but used a different floor pan to accommodate its four-wheel-drive transmission and independent rear suspension. The engine was a development of the five-cylinder, 2.1-litre, single-overhead-camshaft unit first seen in the 200 saloon. Equipped with a KKK turbocharger, it produced 200bhp in road trim with considerably more available in competition tune. Phenomenally fast and sure-footed on the road, the Quattro excelled in international rallying, winning the Manufacturers' Championship for Audi in 1982 and 1984 and the Driver's Championship in '83 and '84, but its enduring legacy would be the demonstration of four-wheel drive's advantages for passenger cars. Since then Audi has gone on to apply its quattro 4WD system to many other models but only the original (or 'Ur') version is spelled with a capital 'Q'.

The Sport version of Audi's sensational Quattro was launched in the autumn of 1983, three years after the original's unveiling at the Geneva Salon had taken the motoring world by storm. It had a shortened wheelbase and was fitted with a new, lighter version of the five-cylinder engine boasting an aluminium block and a twin-cam 20-valve cylinder head, while anti-lock braking made its first appearance on a Quattro-equipped Audi. Running on Bosch HI-Jetronic fuel injection, the extensively revised engine developed a claimed 306bhp and gave this quite remarkable road car a top speed of around 155mph. Audi built only 214 examples of the Sport, though only 164 were actually sold to customers.

This particular Audi Quattro Sport has an 'mph' speedometer and is understood to be one of the original six cars delivered to the UK. The car is a superb example of the Sport Quattro, in excellent condition and the best colour scheme in terms of the model's rallying pedigree. Purchased from William Loughran by the current vendor in the early 2000s, it has had two previous owners and has covered only some 24,000 miles from new.

The Sport has been serviced and re-commissioned to a very high standard by AM Cars, one of the UK's leading Audi specialists. Work carried out includes a full engine service (cam belt, idler pulley and water pump replacement); brake overhaul (new fluid and the AP callipers re-conditioned by AP Motorsport); and a full suspension rebuild (new bushes and mountings, genuine Sport shock absorbers re-valved and reconditioned by Bilstein). In addition, the sub-frames, wishbones, etc were stripped and powder coated; drive shafts and prop-shaft refurbished; and all four wheels aligned. The floor pan and underside have been cleaned, with all old under-seal removed, and then retreated with new under-seal and Waxoyl. New fuel and brake lines have been fitted and the alloy wheels refurbished by Pristine Wheels of Milton Keynes. Some small trim pieces were missing from the interior, and replacements have been sourced and fitted. The paintwork is original, albeit refreshed in areas that needed attention. Representing a rare opportunity to own a piece of Audi's rallying history, this ultra-rare Quattro Sport is offered with sundry restoration invoices and current MoT certificate.