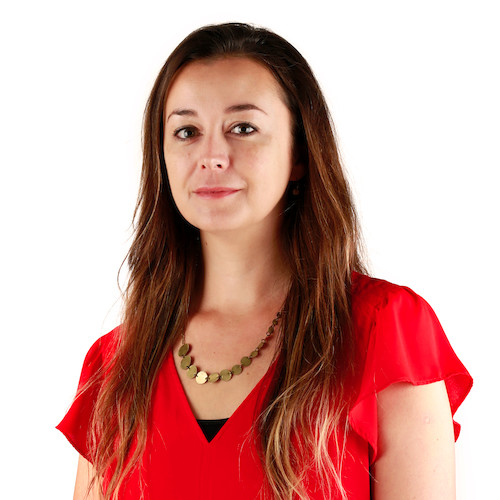 She coordinates the department's business proposals and has personally negotiated significant sales for artists such as L.S. Lowry, Sir Winston Churchill, Lucian Freud, Lynn Chadwick, Henry Moore, Paul Henry and Jack B. Yeats, among others.

In her key role as Head of Sale, Penny is responsible for curating auction content and catalog presentation and recently oversaw the department's most successful auction to date (including the Reddihough Collection), which established a host of new world records. Penny travels internationally to view and appraise fine art, but closer to home is also Bonhams Head of Irish Art, working closely with the Dublin office.

Penny holds a degree in History of Art and Classical Civilisation from Trinity College Dublin and a diploma from The Institute of Professional Auctioneers and Valuers. With over 13 years expertise in her field, her specialist interests include the work of Barbara Hepworth and British Neo-Romanticism.