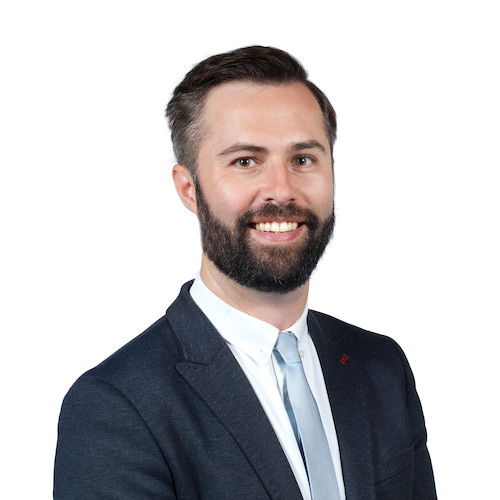 Jim Peake joined the Glass and British Ceramics department in 2019, having previously worked in the department between 2014 and 2015. His responsibilities cover British and European glass, and British pottery and porcelain.

Jim Holds both a BSc and MSc in Professional Conservation, and a PhD in Archeological Science centered around the chemical analysis of early medieval and Byzantine glass. Prior to joining Bonhams he taught chemistry for studies in cultural heritage. He lectures widely and has cataloged several notable sales, including the Klaus Biemann Collection of Fine German Glass. He is a trustee of the Glass Society and sits on the board for the British Association for the History of Glass. 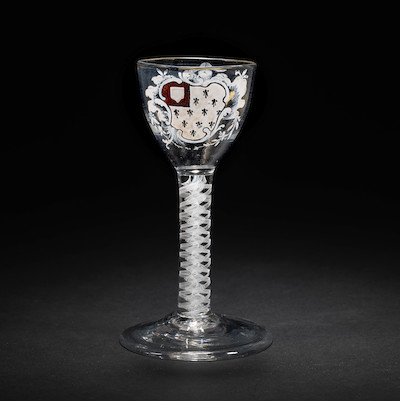