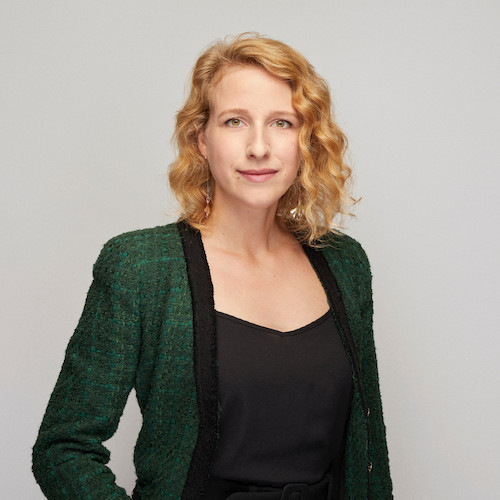 Since joining Bonhams in 2016, Irene's exceptional sales have included a large and rare Max Bill steel sculpture in 2019 and the core collection of street art for the first Pop X Culture auction in 2020. She was also closely involved with three curated, non-selling exhibitions at Bonhams New Bond Street - most notably the internationally praised Richard Lin retrospective, the first showing of the artist's work outside of his native Taiwan.

Before Bonhams, Irene worked in the gallery and museum sector in Germany and at Sotheby's in London. She studied at the University of York.

Irene is fluent in English and German. She regularly travels to Germany and the Netherlands for business enquiries.