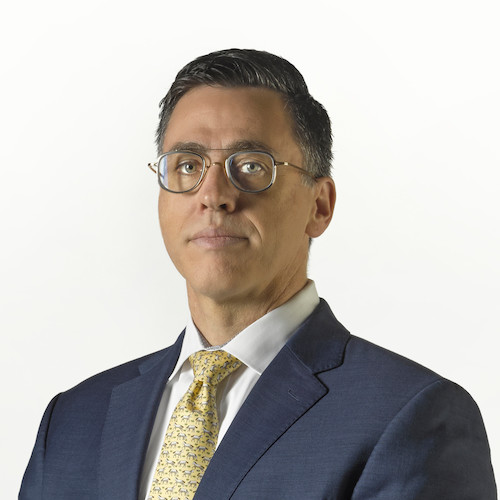 Aaron Bastian is a Director of Fine Arts at Bonhams San Francisco. He joined the company in 1998. His department holds three sales annually of California and Western Paintings in Los Angeles and San Francisco, and two sales annually of American Paintings in New York, for which Aaron is responsible for conducting appraisals and acquiring property. Aaron has worked on a number of notable estates and collections including the L.D. 'Brink' Brinkman Collection and the Collection of John H. Garzoli.

Before taking his current position in 2007, Aaron was Head of the Fine American Paintings sale at Christie's, where he was responsible for two annual mid-season sales. He worked as a cataloguer in both European and American paintings before becoming a Specialist.
Prior to that, Aaron worked at the Museum of Art and History in Santa Cruz, California, as well as the Sculpture Studio at Baskin Visual Arts in Santa Cruz. He also has an interest in painting restoration.

Aaron is an Auctioneer for Bonhams sales, as well as charitable organizations including The Headlands, Southern Exposure and Root Division. In addition, he is a featured Appraiser on PBS' Antiques Roadshow®.

Aaron was a Regent's Scholar at the University of California, Santa Cruz where he graduated with a BA in History with highest honors. 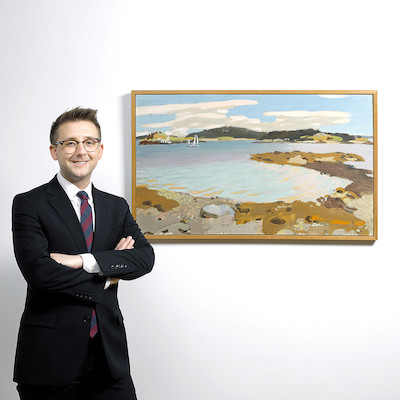 Under the Hammer | Highlights from American Art