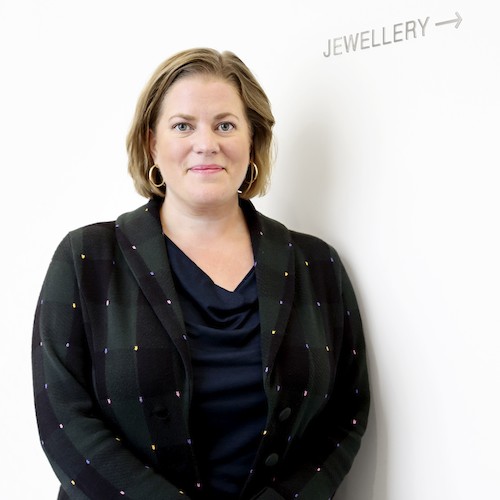 Emily Barber is Bonhams Jewelry Director in the UK and widely regarded as one of the industry's leading experts. During her tenure, Emily has been instrumental in guiding the jewelry department to the position of market leader in the UK, as well as consolidating the department's reputation for academic excellence in the discovery and research of antique jewels and gems of historical significance.

Emily has presided over a number of record-breaking auctions, including the discovery, research and sale of the historic Hope Spinel - a magnificent 50 carat spinel that once sat alongside The Hope Diamond in the great 19th century gem collection belonging to Henry Philip Hope; the white glove sale of the largest private collection of Andrew Grima jewels ever to come to auction; and the white glove sale of The Ceres Collection, the most significant group of cameos and intaglios to be seen on the market for several generations.

Renowned for her expertise and knowledge, Emily has taught and lectured on the history of jewelry at leading institutions. In addition to being a published author, she is regularly interviewed as an industry commentator. In 2019, Emily was admitted as a Freeman of the Goldsmiths' Company of the City of London.