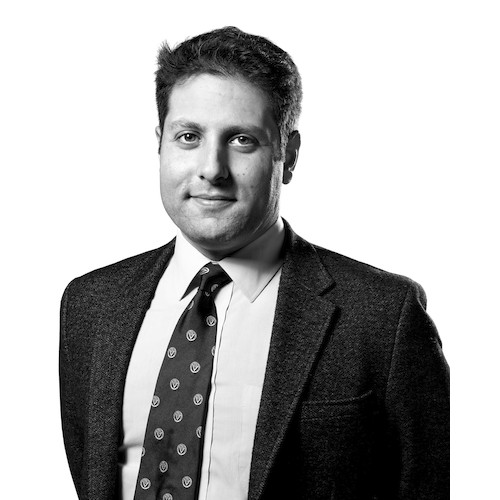 Mark Gold joined Bonhams Motor Car Department in 2013, and is the Operations & Logistics Manager for Bonhams Motoring in the UK, coordinating infrastructure for the Motor Car, MPH, Automobilia and Motorcycle Departments. Mark began working in motor sport the very day after he left school, for the legendary McRae rallying family. He gained experience in public relations with McLaren, race team management at Aston Martin and worked for the national governing body both during his university degree (Royal Agricultural College) and upon graduation. He races, hill climbs, trials and rallies in a variety of different cars, including his own 1928 Austin Seven Chummy. When not competing, Mark enjoys volunteering by helping to run the British Grand Prix press office, marshaling and spectating.