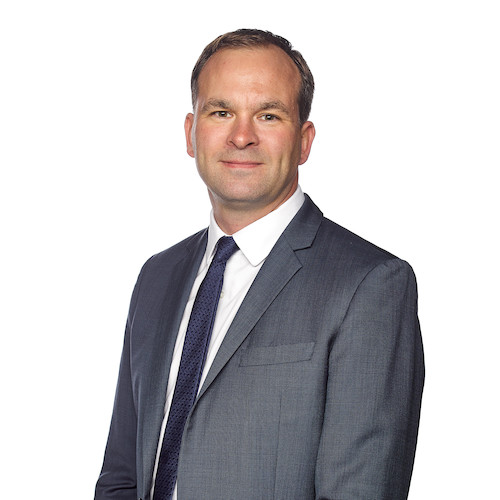 Jakob Greisen is Head of Bonhams US Motoring Department and Vice President. His primary role is managing the department, as well as consigning motorcars and developing existing and new auctions throughout the US.

Danish by birth, Jakob was immersed in the car fraternity from an early age. After finishing his education as an automotive engineer, while studying business and management, Jakob moved to the US. He managed a major west coast collector's inventory, undertaking both an acquisition and dispersal program. Jakob's auction career commenced in 2005, and he has since brought to market some of the finest record-breaking motorcars and single-owner collections. As a leading industry figure, his advice and opinion is sought by the global community.

Jakob Greisen holds memberships of numerous motoring clubs including the CF200 and Candy Store, and regularly participates in many of the world's leading events including the Colorado Grand, Copperstate 1000 and Mille Miglia. 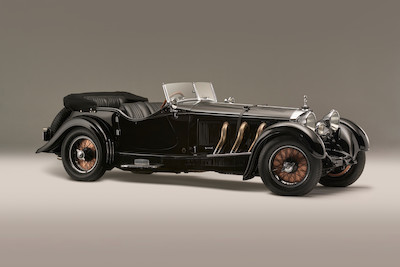 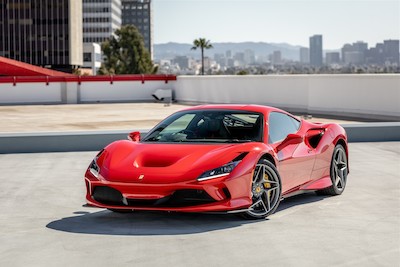 Collecting 101 | 5 Things to Know About Supercars