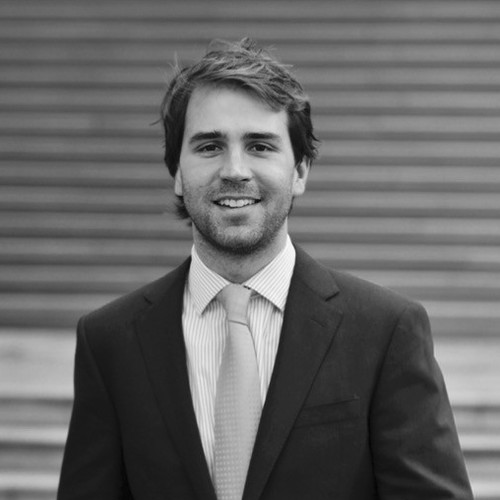 Paul was introduced to cars at a very young age and rapidly became an enthusiast thanks to his family and especially his father, who regularly races in Europe with his 70's Porsche. They recently participated together in the 2017 Tour Auto and Les Grandes Heures Automobiles at Montlhery.

Fluent in French, English, Spanish and with an understanding of German, Paul has an expert knowledge of particularly German and Italian marques including 'Youngtimers', racing cars and supercars from the 70's to the present day.