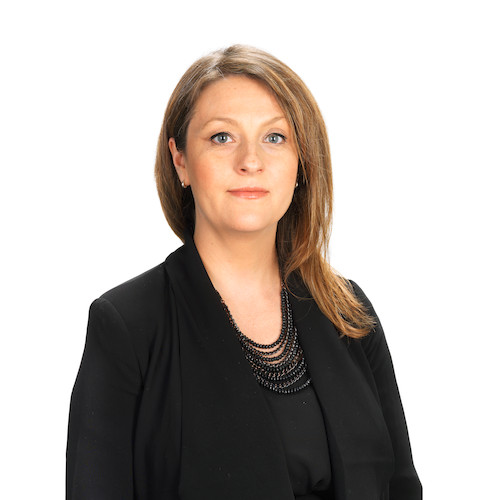 Katherine Schofield has been Head of the London Entertainment Memorabilia Department since 2014. She joined Bonhams in 2012 and become an Auctioneer in 2016.

Katherine has 17 years' experience working in the auction business specializing in Entertainment Memorabilia and Popular Culture. Her expertise lies in rock & roll, pop music and film memorabilia, as well as vintage film posters. During this time, she has accumulated a vast knowledge of the global market and has worked with numerous celebrity estates, key collectors and international institutions. Under her tenure, UK sales have seen steady growth and close collaboration with Bonhams Entertainment division based in Los Angeles. Before joining the company, Katherine was a Senior Specialist for Christie's in its Pop Culture sector.

At Bonhams, Katherine has been involved with significant collections and iconic items sold in both UK and USA auctions. These include: The George Harrison Family Collection, Sir Christopher Lee's personal props from The Lord of The Rings trilogy, Sir Richard Attenborough's estate sale, Robbie Williams charity auction and the John Mollo Archive. She has been responsible for the sale of legendary guitars belonging to Jimi Hendrix, Pete Townshend, David Bowie, Eric Clapton, Jimmy Page, Prince and Judas Priest. In 2017, she brought to sale an important Abbey Road Studios console used by Pink Floyd to record Dark Side of the Moon, the first to be offered in a Fine Art auction house. The vintage recording desk realized a world-record price of $1.8million. 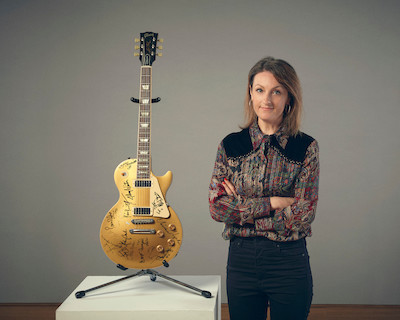