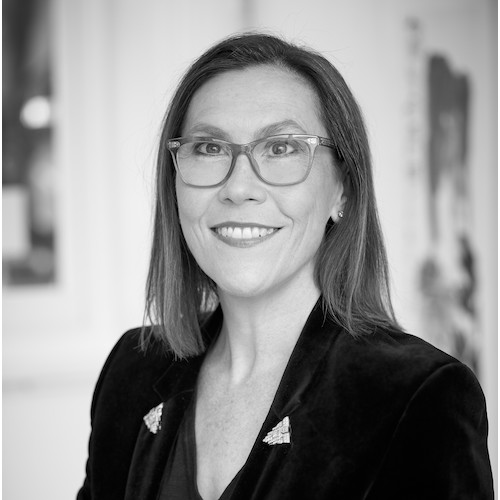 Fiona Frith is a Specialist in the Fine Jewelry department at Bonhams in Sydney. In this position, Fiona works with the global jewelry team to source consignments for the Bonhams salerooms in New York, Hong Kong and London from across Australia. Having commenced her career in the auction market in 1995 with a large Sydney based house, Fiona joined the Bonhams jewelry department in 2011. Fiona holds qualifications in gemmology from the GIA.

Fiona has sourced exceptional jewelry, diamonds and gem stones from private Australian collectors for Bonhams Fine Jewelry auction rooms. In 2017, Fiona identified an important necklace of gold, enamel and demantoid garnets and gems , previously considered lost, which had been commissioned by artist Edward Poynter from jewelers Carlo and Arthur Giuliano in the late 19th century.