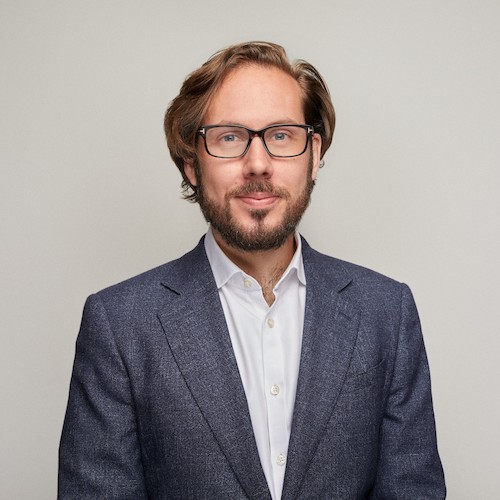 Ingram Reid is Senior Specialist for Modern British & Irish Art at Bonhams in London. He sources consignments for the two major department auctions held in June and November each year and contributes to several annual themed auctions, such as British. Cool., The Male Form and Blazing a Trail: Modern British Women.

Ingram brings to the department a decade of experience within the Modern British and Irish Art market and has been responsible in overseeing the sale of important paintings by Sir Frank Bowling, Patrick Heron, L.S. Lowry and the record-setting Summer Landscape by John Minton. He played a pivotal role in bringing several important collections to market, including property from the family of Roger Fry and the estate of Lady Cecilia Dugdale. Ingram has acted in an advisory capacity to collectors in acquisitions of museum-quality artworks, such as Henry Moore's Mask and David Bomberg's The Old City and Cathedral, Ronda. He regularly travels to provide valuations for sale and insurance purposes.

Outside of his role at Bonhams, Ingram is currently working in conjunction with the estate of Tristram Hillier to compile a catalog raisonné of the artist's work.