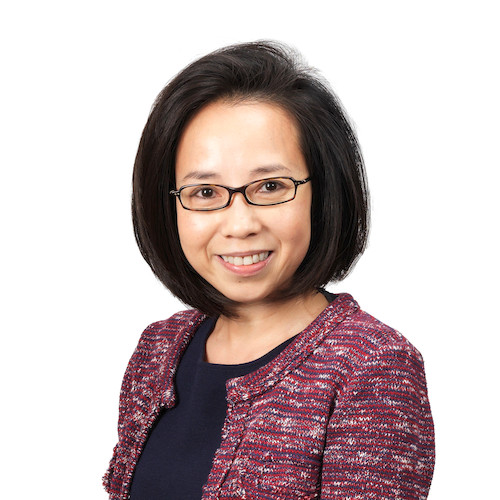 Yip holds a Masters' Degree in Art and Archeology (specializing in the arts of Japan) from SOAS, the University of London. 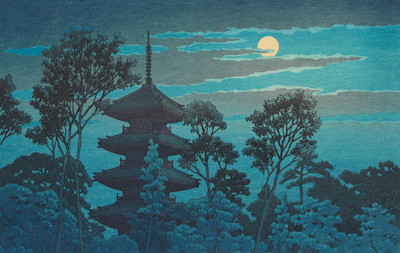 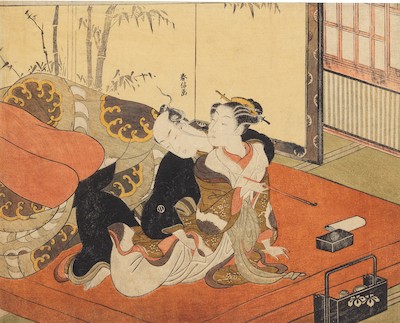