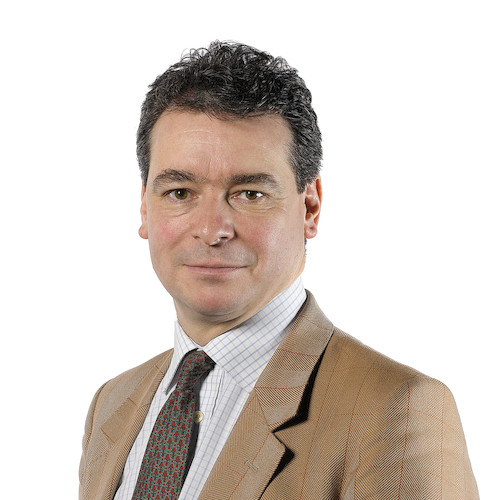 David Williams joined Bonhams in 1997, following 15 years working in the auction world as a specialist in antique arms and armor, with a working knowledge of modern sporting guns. Leading a strong team, David has transformed the department into a market leader, and has achieved several European and international auction records.

Particular sale highlights include a Lloyds Patriotic Fund sword of £100 value, which fetched £179,200 and an exceptionally rare deluxe cased Colt Paterson No. 2 Belt Model percussion revolver, which made a European auction record of £222,250.

David is a Liveryman and Hon. Curator of the Gunmakers' Company. He sits on the vetting committees of several major arts fairs, including Masterpiece and Olympia. David is a member of the Meyrick Society, the Arms and Armor Society, and the Gesellschaft fur Historiche Waffen und Kostumkunde. For many years he has held the position of Hon. Secretary of the Rowland Club. 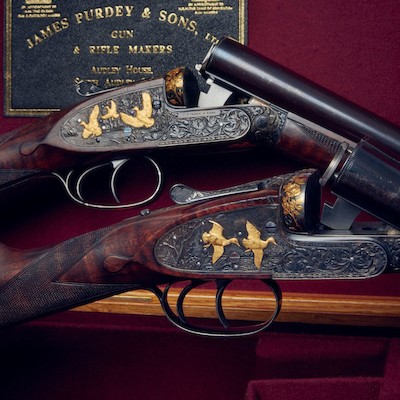