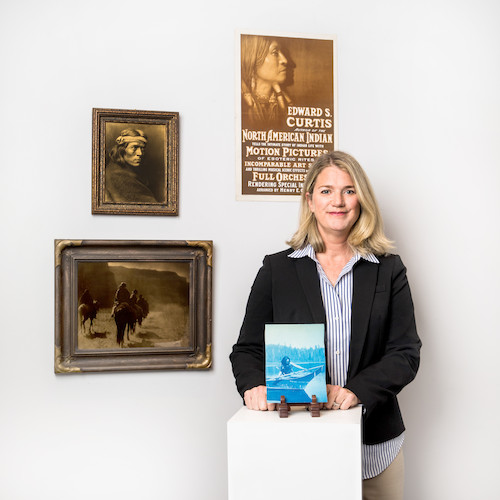 Dr. Catherine Williamson is the Director of the Fine Books and Manuscripts and Entertainment Memorabilia at Bonhams in Los Angeles. Dr. Williamson joined the book department in 1997 and was promoted to Department Director in 1999. Her areas of expertise include printed books and manuscripts, vintage photography and entertainment memorabilia.

During her tenure at Bonhams, Dr. Williamson has appraised, researched and sold high profile property including a rare manuscript notebook of George Gershwin's, from 1929-1931; the Library of Ayn Rand; and the Private World of Truman Capote - a single-owner collection of manuscripts and memorabilia from one of the 20th century's most important writers. Additionally, Dr. Williamson has successfully handled diverse property from the estates of the descendents of John Hancock, John Steinbeck, Erle Stanley Gardner, Ginger Rogers, Sarah Vaughan, Fred MacMurray, Jennifer Jones, Norma Shearer and Tyrone Power, among others.

Dr. Williamson has appeared in more than 20 episodes of the HGTV series "Appraise It!," as well as on "The Early Show," "Good Morning America," "The Hunt for Amazing Treasures," "NBC Nightly News," "CNN" and "Fox News." Currently, she is in her tenth season as an appraiser on PBS' "Antiques Roadshow®."

Dr. Williamson received her MA and BA in English from Florida State University, and her PhD in Literature from Louisiana State University. She has six years of teaching experience at the college level, and has published several scholarly articles in leading academic journals. She is also a frequent lecturer on rare books and manuscripts and Hollywood memorabilia throughout Southern California. 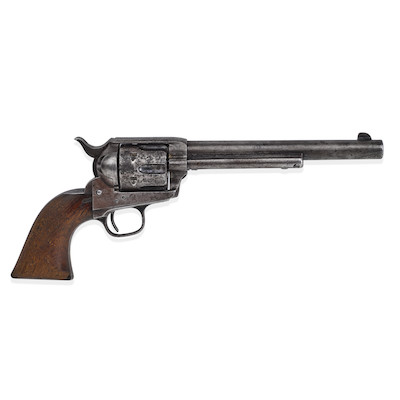 The Gun Used to Kill Billy the Kid Achieves US$6 Million at Bonhams: Establishes World Auction Record for Firearm 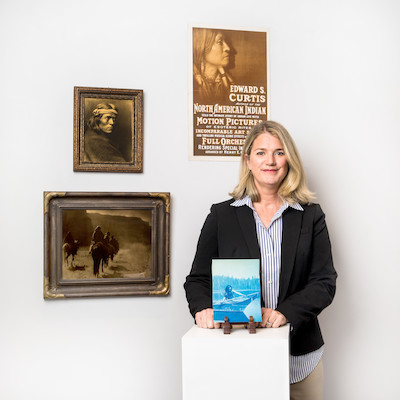