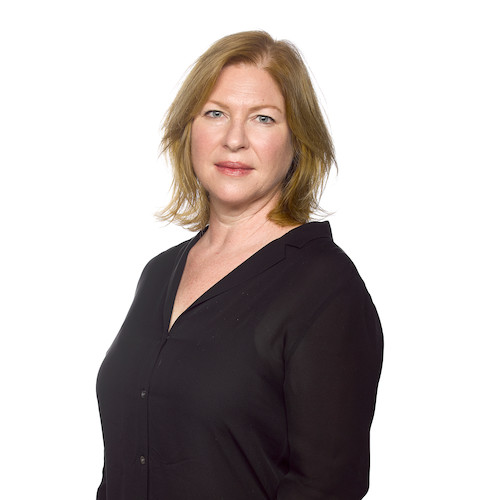 Before stepping into her current role in 2017, Sharon initially joined Bonhams in March 2009 as a Specialist in Modern & Contemporary Art and was quickly promoted to Director of our highly successful Made in California: Contemporary Art auction. Between 2013-17, she pursued other ventures in the fine art industry, including several successful years as Director of a private art appraisal and brokerage firm.

Since rejoining Bonhams, Sharon has been instrumental in securing major works for Post-War & Contemporary Art auctions in Los Angeles, New York, London, and Hong Kong. These include Gerhard Richter's Abstraktes Bild (Untitled) 679-3 which sold for $3,450,315, Banksy's Oh My God which made $1,116,850, and Robert Colescott's masterpiece Hunchback of Notre Dame (Hommage to Victor Hugo) which sold for $1,410,315.

Sharon holds two Master's degrees in Art History and Museum Studies from the University of Southern California. She also has years of curatorial experience in museums including the Norton Simon Museum and the Los Angeles County Museum of Art.