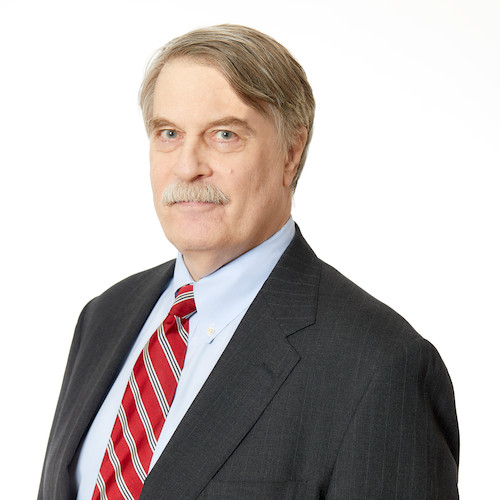 Jonathan Snellenburg joined Bonhams New York as the Director of Fine Watches and Clocks in 2009.

His education started at Dartmouth College where he studied history and geology. He then received a PhD in geochemistry from the State University of New York at Stony Brook. This led to a post-doctoral fellowship at the American Museum of Natural History in New York and later, a position as a staff gemologist for the Gemological Institute of America.

He then joined Christie's at its new East Coast gallery as head of its Jewelry and Silver Departments. By the time he left in 1993, as Senior Vice President and Head of the Watch and Clock Department, he had organized sales in a variety of fields and cataloged numerous items, including watches, clocks, jewelry, silver, furniture, scientific instruments and rare books. He then moved on to open his own business as a dealer, consultant and appraiser and was on the Board of Directors for the National Antique & Art Dealers Association of America.

He is a Freeman of the Worshipful Company of Clockmakers in London and a member of the Horological Society of New York. He has participated frequently as an appraiser on the PBS's Antiques Roadshow. He is also a member of the Watch and Clock and the Antique Jewelry and Objets de Vertu vetting committees for the Winter Show, held each January at the Park Avenue Armory in New York City. 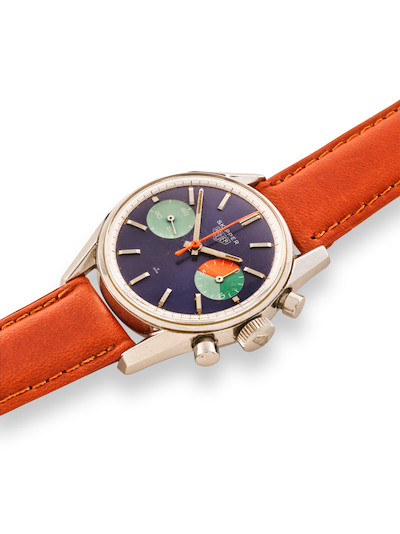 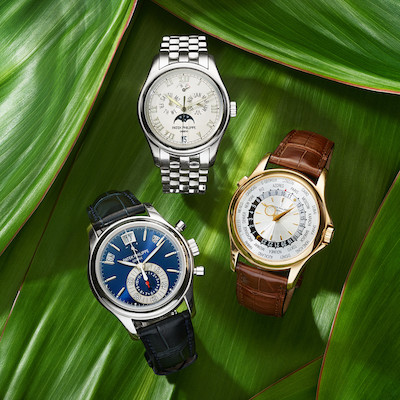