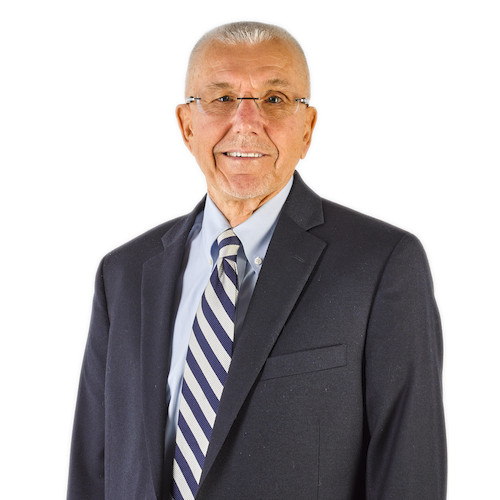 Brooke Sivo is the Vice President and Director of Bonhams American Furniture and Decorative Arts Department. He has been a principle Auctioneer at all of the company's auction locations, and, as a generalist appraiser, has traveled extensively, appraising institutional, personal and estate property. Sivo is also the regional representative covering both San Diego and Palm Springs counties in California.

Sivo has an extensive background in American, English and Continental furniture, and has been appraising property for more than 35 years. He has acquired and managed the sale of more than $20 million in furniture and decorative arts.

Before his position at Bonhams, Sivo worked with private dealers for 15 years as a Consultant, Appraiser and Restorer.

He was educated at the University of Connecticut, where he earned a BA in Art History. He also earned an MS in Education from the College of New Rochelle.

Sivo is a member of the American Decorative Arts Forum. He regularly lectures to cultural organizations and groups, like the American Society of Appraisers, covering topics such as 18th and 19th century American furniture and related decorative objects.

He has appeared many times on HGTV's "Value It!," among other television programs.