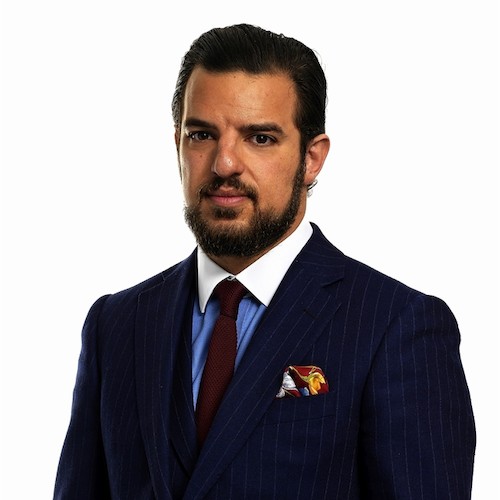 Nima Sagharchi was appointed Director of Middle Eastern, Islamic and South Asian Art in 2018, having joined Bonhams in 2014 as Head of Modern and Contemporary Middle Eastern Art.

Since his appointment the departments have enjoyed their highest sale totals in this category, most notably with the £5 million white glove sale of the art collection of Abraaj Capital in 2018.

During his four years as Head of Modern and Contemporary Middle Eastern Art, Nima has been responsible for curating Bonhams biannual sales of Arab and Iranian art, notably organizing landmark auctions of Egyptian, Iraqi and Lebanese modernism which were the first of their kind. These sales broke more than 30 artists' records, including the sale of the most expensive Arab artwork sold anywhere over the past six years, Mahmoud Said's L'ile Heureuse for £1.2 million.

Nima has over ten years' experience in the Middle Eastern Art market having co-curated 'Conference of the Birds', a milestone exhibition of Iranian Modern and Contemporary Art in London in 2008. He has contributed to major regional art publications such as Canvas and Harper's Bazaar Art Arabia where he conducted a ground-breaking interview with Iranian artist Farhad Moshiri. He studied Philosophy and Logic at the London School of Economics.

Ronaldo Up for Sale: Cristiano Ronaldo NFT Estimated at $1 Million Comes to Bonhams 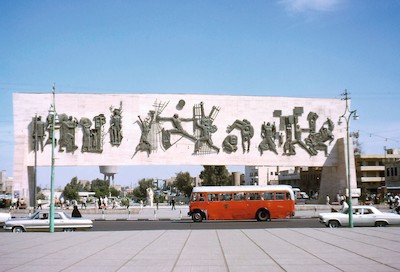