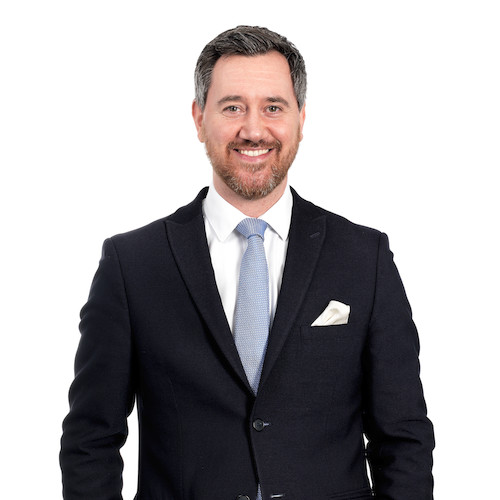 Andrew Robb is a Director of Valuations, Trusts & Estates at Bonhams in London. His areas of expertise include market appraisals, probate and insurance valuations.

Since joining Bonhams in 2001, Andrew has been involved in the sale of works with impeccable provenances. Highlights include an Imperial porcelain vase gifted by the Empress Dowager Cixi and Lord Nelson's favorite armchair, "The Emma", from his cabin on the HMS Victory. He helped to organize the exhibition Arts from the Land of Timur in Bonhams' Edinburgh galleries, which presented Scotland's largest private collection of pre-Islamic and Islamic art. Andrew also discovered and brought to auction a previously unrecorded portrait of James VI & I, and a very rare 12th century monumental bronze royal tent support from Central Asia.

Andrew holds a Master's degree in Scottish and Medieval History and a Postgraduate degree in Applied Art from the Christies' Decorative Arts Program, both from the University of Glasgow.