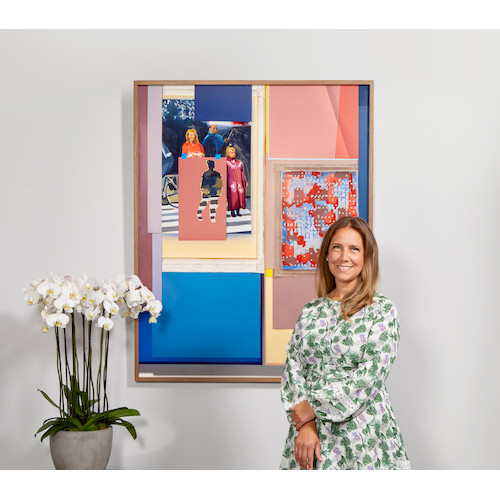 Heather O'Mahony is the Regional Representative for Washington, Montana and Alaska, and is based in Seattle. Mrs. O'Mahony joined Bonhams in 2007 and is responsible for sourcing and selling for over 60 collecting departments, facilitating fair market appraisals for private clients, museums, and corporations as well as for the fiduciary community. She regularly conducts appraisal events throughout the Northwest with visiting specialists.

Heather has brought several important collections to market, including the J.Z. Knight Collection and the Tongshao Yi collection, and has transacted in over $24 million in works of art over her tenure with Bonhams.

Prior to joining Bonhams, Heather worked in the Conservation Department for the Seattle Art Museum during the expansion of its downtown facilities and Olympic Sculpture Park. Prior to that, Heather worked at Sotheby's Seattle office as their local Representative.

Mrs. O'Mahony received her undergraduate degree in Art History from the University of Washington and also studied at Richmond University in Florence, Italy, specializing in Italian Renaissance and Italian language. She was also accepted into the prestigious internship program at the Peggy Guggenheim Museum in Venice, Italy in 2005.

She is an active volunteer in the non-profit sector, having served on the Executive Board of the Seattle Art Museum Supporters, Seattle Opera's Gala committee, and is a member of ArtTable and the Henry Art Gallery Contemporaries. 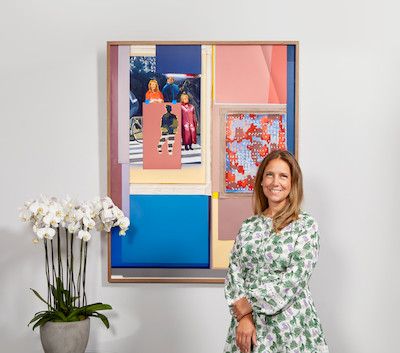