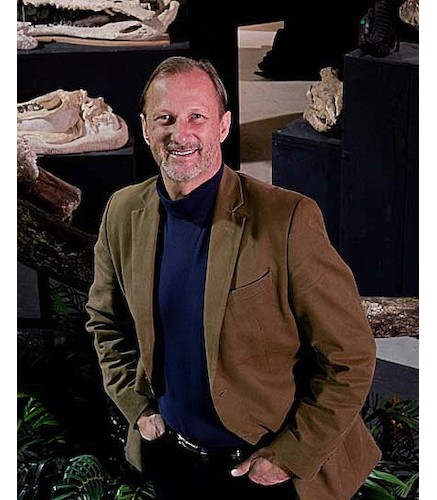 Thomas Lindgren is the Co-Consulting Director of the Natural History Department at Bonhams in Los Angeles. Throughout his nearly 30 years as a self-taught paleontologist, he has acquired in-depth field and lab experience in fossils, as well as extensive knowledge in the appraisal of fossils, minerals and a wide variety of natural history items.

Lindgren is an internationally recognized expert and lecturer, particularly in the Green River Formation fossils of Wyoming. He has provided his expertise in this area to top institutions, like Chicago's Field Museum and Loma Linda University in California. Lindgren has secured fossil specimens for world-renowned institutions such as The American Museum of Natural History in New York, the Field Museum in Chicago, Museums of Scotland, The Denver Museum and the Smithsonian. His donations of fossils and artifacts to several educational institutions and museums illustrate his commitment to worldwide appreciation of the earth's paleontological treasures.

Lindgren has offered and sold fossil specimens to discerning private collectors at international fossil and mineral shows since the mid-1980s. In October of 2009, Lindgren brought the celebrated T. rex named Samson to auction, on behalf of Bonhams at the Venetian Hotel and Casino® in Las Vegas. The record-breaking auction resulted in the public exhibit of Samson.

Lindgren is a member of the prestigious Society of Vertebrate Paleontology by peer recommendation, the American Association of Paleontological Suppliers and the American Association for the Advancement of Science. Lindgren's passion for natural history grew from a high school field trip in which student labor was instrumental in saving a Native American archeological site from the ravages of erosion due to dam development.

He has appeared on numerous media outlets, such as "QVC," HGTV's "Designing for the Sexes," and "Cash and Treasures." He is currently represented by the prestigious Creative Artists Agency in Los Angeles. 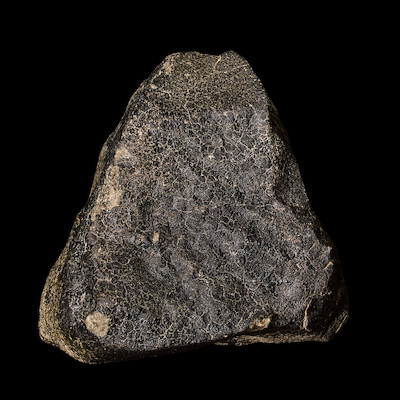 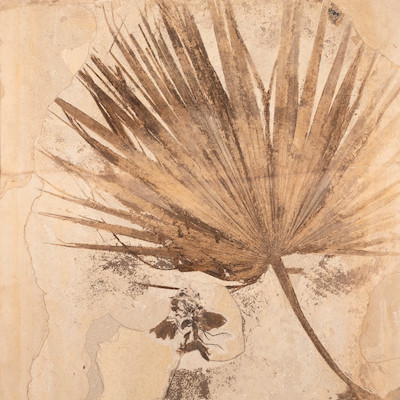 Under the Hammer | Highlights from Meteorites Online and Natural History