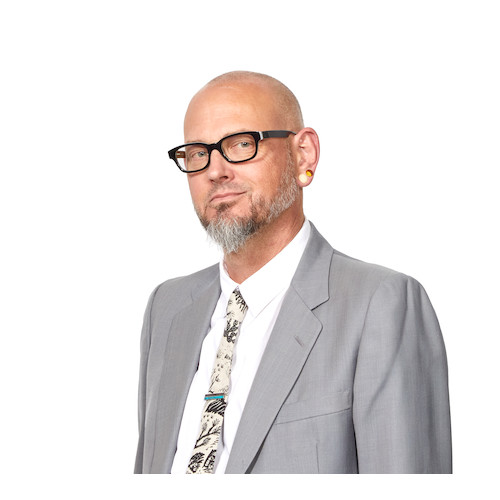 Ingmars I. Lindbergs is the Director of Bonhams Native American Art Department in Los Angeles.

Ingmars joined the company in 2001, originally working in the Asian Art, Oriental Rugs and Ethnographic/Native American Art departments. He began working exclusively with Native American Art in 2004, being responsible for overseeing all aspects of department operations, including sourcing, cataloging, marketing and managing the day-to-day business. He became Department Director in 2016.

During Ingmar's time with the Native American art department, Bonhams has firmly established itself as the premier international auction house for quality American Indian art and artifacts, with the sale of over $60 million worth of such property, setting numerous world record auction prices in many collecting categories. Lindbergs has evaluated, researched and cataloged thousands of Native American objects; this field requires a refined knowledge in a broad range of disciplines, including jewelry, pottery, basketry, weavings, beadwork and sculpture from all regions of North America, as well as contemporary works by Native artists.

Recent highlights include the identification and rediscovery of a ceremonial calumet pipe used to formalize colonial Canada's Treaty of Manitoulin Island of 1830, returned to descendants of the First Nations signatories via private treaty sale; the successful dispersal of a single-owner collection of Western North American baskets; and the sale of an early Tlingit rattle for more than $500,000.

As a member of the Antique Tribal Art Dealers Association (ATADA), Ingmars has been active in the current dialog between representatives of Native American tribal groups and collectors regarding the patrimony of culturally sensitive objects, and has advised clients regarding the appropriate dispersal of such items.

Ingmars holds a BA and Postgraduate Certificate in Fine Art from the University of California, Santa Cruz, with an emphasis in sculpture and non-Western art history. 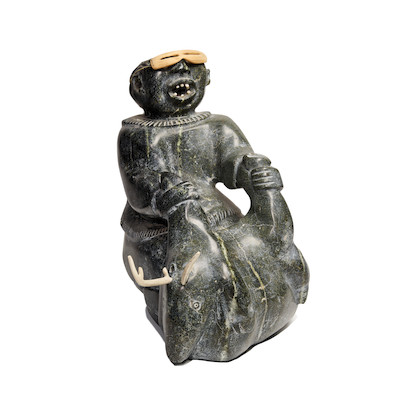 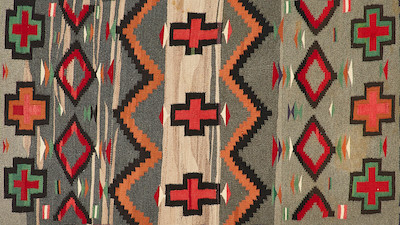 Under the Hammer | Highlights from Native American Art