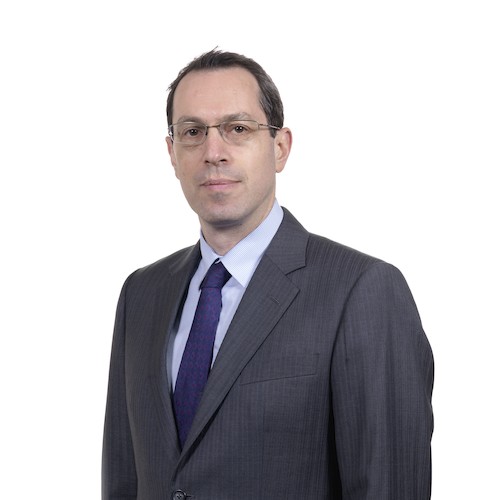 Asaph joined Bonhams in 2007 and was previously International Head of Chinese Ceramics & Works of Art with responsibility for sales in Asia and Europe, as well as an International Board Director of the company. He curated the record-breaking £24m sale achieved during the November Asian Art Week in London in 2011, an all-time record for a Chinese art auction in Europe, as well as being responsible for record prices achieved for rare Ming dynasty furniture, Imperial jade carvings and Imperial porcelain. Asaph regularly works with important collections of Chinese art in museums and private collections, assisting in authentication and dating as well as providing insurance and auction valuations. He is currently a member of the Council of the Oriental Ceramics Society, London and previously served as Board Director of Asian Art in London for eight years.

Asaph was educated in Israel, the USA and the UK. He has an LLB from the Faculty of Law at the Hebrew University, Jerusalem, and an LL.M in Trade Regulation (Antitrust & Competition Law) from New York University School of Law, as well as an M.A. in Fine and Decorative Art from Sotheby's Institute of Art, London. His thesis utilized a unique database created specifically to record close to two million pieces imported by the English East India Companies during the Kangxi period, from 1685 to 1722.

During Asaph's legal career he worked with the late Justice Cohn, former Deputy President of the Israeli Supreme Court, Minister of Justice and Attorney General of Israel, providing in-depth research on jurisprudence and Jewish law, followed by practicing Corporate, M&A and Antitrust law in Israel and the USA. 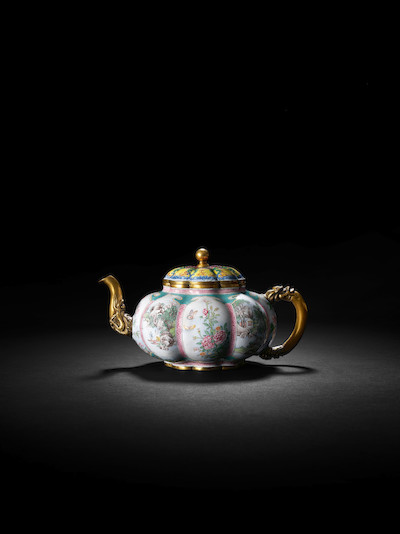 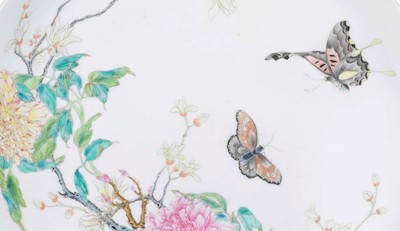 Reginald and Lena Palmer, Their Collection, and the Oriental Ceramic Society, 1921-1970