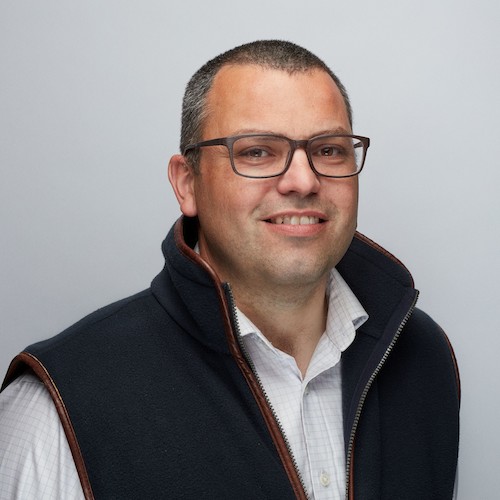 Rob Hubbard is the Head of Department for Bonhams MPH Motor Cars division in the UK – our specialist auctions for Modern, Popular and Historic motor cars based at Bicester Heritage. An established auctioneer, Rob not only sells Motor Cars and Automobilia, but also conducts auctions for other Bonhams departments and charity functions.

A well-known figure in the motoring world, Rob cut his teeth in the vintage and classic car world while working at the Vintage Sports-Car Club as their Competition Secretary. Since joining Bonhams in 2008, he has achieved many record-breaking results, and handled numerous collections.

Rob is an active member of the Vintage Sport-Car Club, Veteran Car Club and the Bugatti Owners Club. A regular competitor in trials, hill climbs, rallies and racing in a variety of machinery, Rob's 1924 Vauxhall 30-98 his favorite steed. 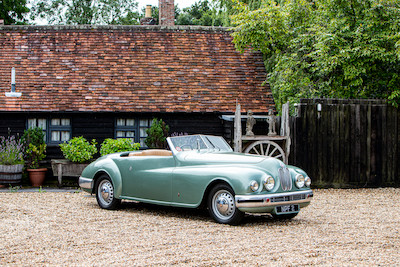 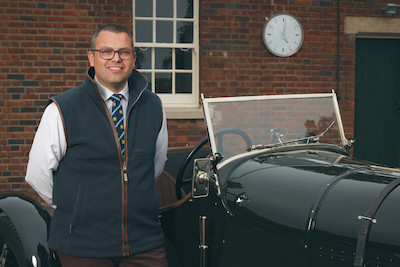