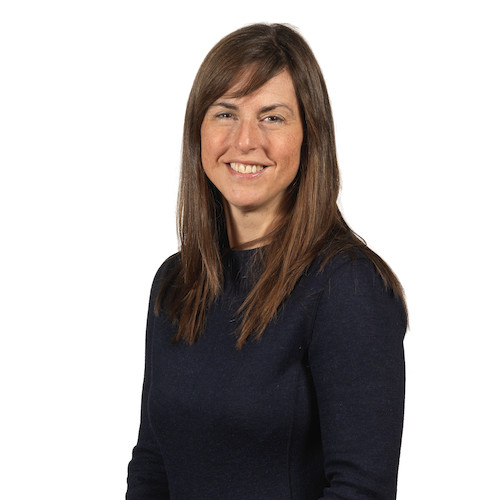 Lisa Greaves is Director of the Old Master Paintings Department, having joined Bonhams in 2003. After gaining an MA in History of Art and Italian from Edinburgh University, Lisa cataloged a collection of architectural drawings and worked in the Peggy Guggenheim Museum in Venice, before spending three years at Sotheby's.

In her time at Bonhams, Lisa has been particularly involved in bringing to sale the Portrait of the Artist by William Dobson in 2016 and, the following year, Claude Joseph Vernet's Clair de Lune whose whereabouts had been unknown for over 60 years.