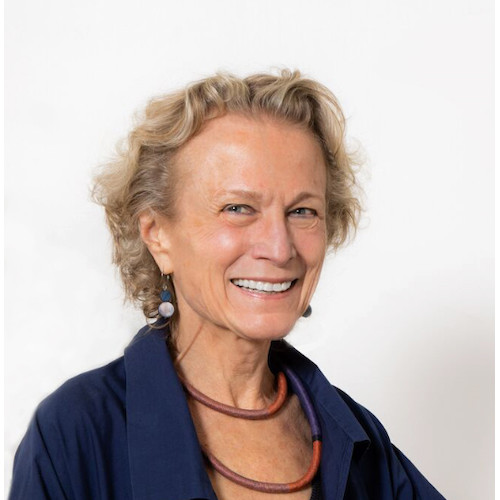 Dessa Goddard is US Head of the Asian Art Group, Vice President and Global Head, Business Strategy for Chinese Paintings, Senior Specialist for Chinese Art, and a Director of Bonhams Hong Kong. She oversees all our specialists and consultants in Chinese, Japanese, Korean, Himalayan, Indian and Southeast Asian Art in North America.

Under Dessa's leadership, the US Asian Art group has achieved record-breaking sales in Chinese, Japanese and Korean Art for over 30 years. Her historic successes include the discoveries of a rare Hongwu period underglaze red dish ($5.7 million), a rare and important Yongzheng mark and period garlic head vase (HK$76 million), the Skinner family pair of Qianlong blue and white moonflasks (HK$28.5 million), the Hoover Yongzheng blue and white tianshouping vase ($5.9 million), as well as three successive important Korean Joseon period blue and white vases. Together with Colin Sheaf and the London senior management team, she played a key role in opening Bonhams' expansion into Hong Kong and Asia in 2007.

Prior to joining Bonhams, Dessa advanced to Candidacy for the Ph.D. in Chinese History at UC Berkeley and became a Research Fellow in Chinese Archeology at the Toyo Bunka Kenkyujo, part of the University of Tokyo. She is a graduate of the Inter-University Center for Advanced Japanese in Tokyo, a Stanford University-based program, and she interned in the Painting and Calligraphy department at the National Palace Museum, Taipei. Dessa attended Harvard University as a graduate student, where she studied under Professor Max Loehr and John Rosenfield. She holds a B.A. in Art History from Northwestern University and a Master's degree in Asian Art.

Dessa is considered one of North America's leading experts in Chinese art. She travels and lectures throughout the USA, and appears regularly on PBS's Antique Roadshow. Her recent research focuses on the growth of philanthropy and urban culture, with a specific eye to the history of Asian Art collecting in America.

Bonhams Announces Asian Art Week Sale Highlights for September 2021: Headlined by one of the earliest bronze depictions of Buddha