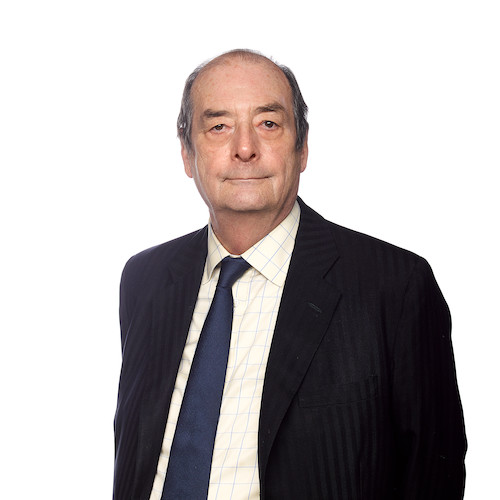 Mark Fisher is the Vice President of Bonhams European Paintings Department based in Los Angeles. Since joining the company in 1995, he has been responsible for acquiring property, appraising fine art and managing the day-to-day business of the department. He works closely with Scot Levitt, the Vice President of Fine Arts at Bonhams, to promote, support and develop existing and emerging auction categories. Globally, Fisher sources Fine Art for the Russian, Greek and Modern British Art Departments in Bonhams London, and he contributes to Hong Kong-based auctions.

Fisher brings to the company more than three decades of experience in his field, with expertise ranging from early Renaissance altarpieces to 20th century artists, with a particular focus on Old Masters, 19th century landscapes, portraits and Orientalist works. He has a broad, in-depth knowledge of paintings, drawings and watercolors, as well as a solid understanding of American art, particularly Californian and Western paintings.

Under Fisher's direction, Bonhams has achieved strong prices at sales in New York, London and Hong Kong. Highlights include A ride along the Avenue des Champs-Elysées by Giuseppe de Nittis, sold in New York in 2009 for $1,330,000, and property from the Collection of spiritual leader JZ Knight, Yelm, Wash.; The Estate of José Iturbi, Los Angeles; The Antonio Marini Collection, San Francisco; The Ritz-Carlton, Marina Del Rey, Calif.; The Ritz-Carlton, Laguna Niguel, Calif.; The Bowers Museum of Art, Santa Ana, Calif.; The Minneapolis Museum of Art, Minneapolis, Minn., and the Fine Art Museums of San Francisco, among others.

Mark has forged close links with colleagues in the London office. He discovered a very beautiful painting by John Constable of Flatford Lock on the Stour which sold in London for £720,000 in 2016.