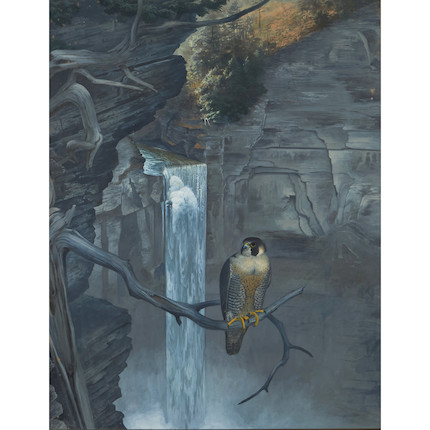 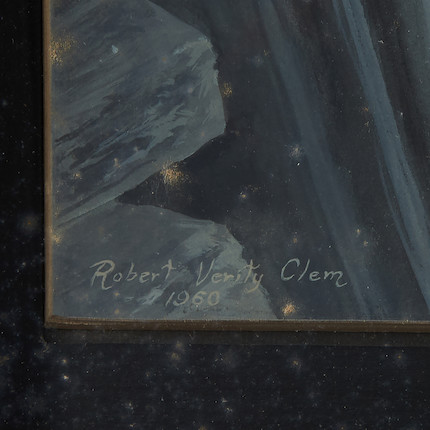 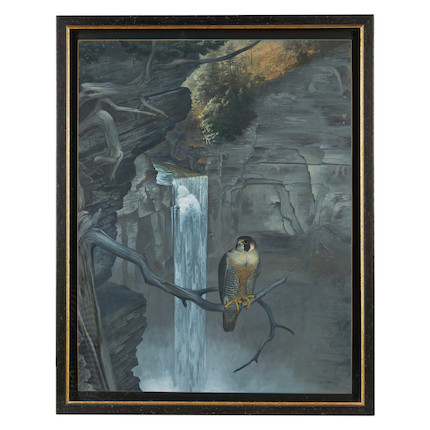 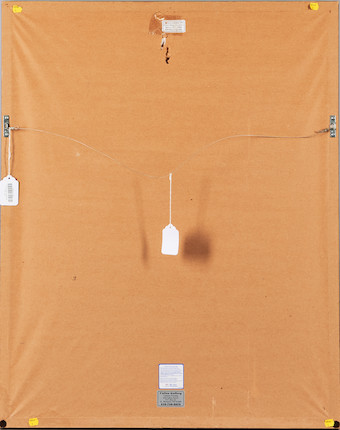 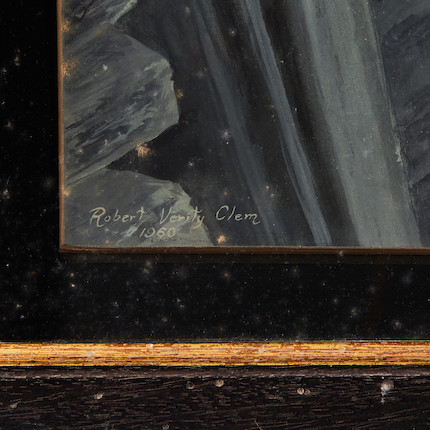 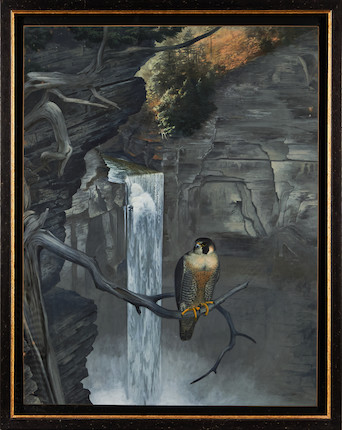 Our specialists can help you find a similar item at an auction or via a private sale.

Provenance
Commissioned by the parents of the current owner

N.B.
Robert Verity Clem was one of the foremost bird artists in America. A self-taught native of Hamden, Connecticut, Clem perfected his precise and sensitive depictions of birds through the thorough study of the renderings of the renowned Louis Agassiz Fuertes. Seeking to present the birds in the context of their native habitats, Clem learned techniques from observing the murals and background paintings at the Peabody Museum of Yale University. The result is an artist who combined art and science into striking depictions that have earned him a devoted following. His artworks are in private collections and museums, including over 30 examples in the Museum of American Bird Art at the Mass Audubon campus in Canton, Massachusetts.

In 1955 Clem received a commission that would shape his career. An invitation came from the industrialist Julius Fleishmann to paint birds in his aviary in Naples, Florida. Later, Clem collaborated with author Peter Matthiessen to create paintings for his book The Shorebirds of North America, published in 1967, which became the classic text on the subject. Clem remained particularly interested in shorebirds and raptors, studying them closely during the 50 years that he lived in the Cape Cod community of Chatham, Massachusetts.

The painting at hand depicts one such raptor, a peregrine falcon at Taughannock Falls near Ithaca, New York. The work, rendered in Clem's typical muted, limited palette, was commissioned by the parents of the current owner, who had witnessed peregrines nesting in the gorge when they were students at Cornell. However, by the time of the commission (1960), the peregrine population nationwide was in serious decline, and falcons had not been seen at Taughannock since 1946. Fortunately, due to extensive conservation efforts of ornithologists and the banning of DDT, a new nesting pair returned to the gorge in 2020.

As is typical of major works by Clem, not only is the bird rendered with accuracy and respect, but the landscape contributes equally to the composition, with the jagged grey walls of the deep gorge and the deadwood perch contrasting with the glimpse of sunlit evergreens and deciduous trees at the top of the waterfall.