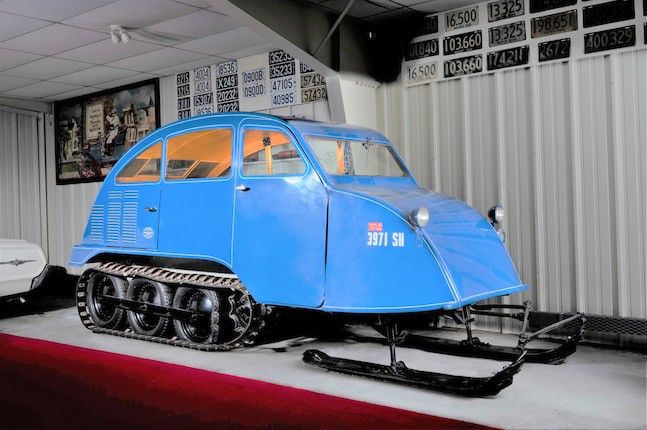 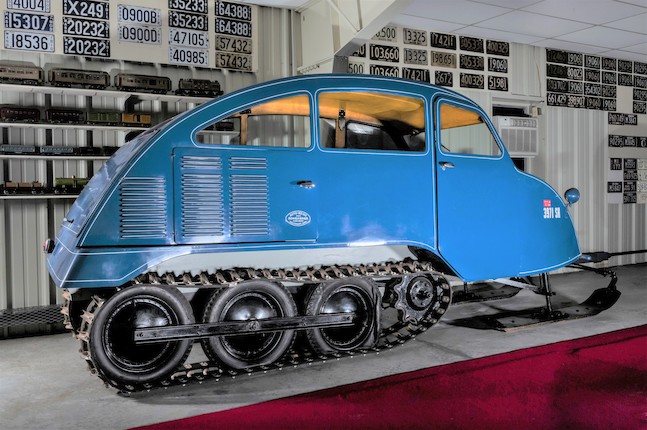 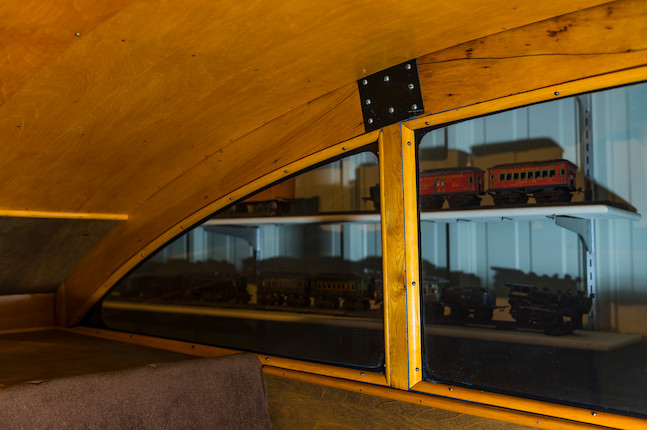 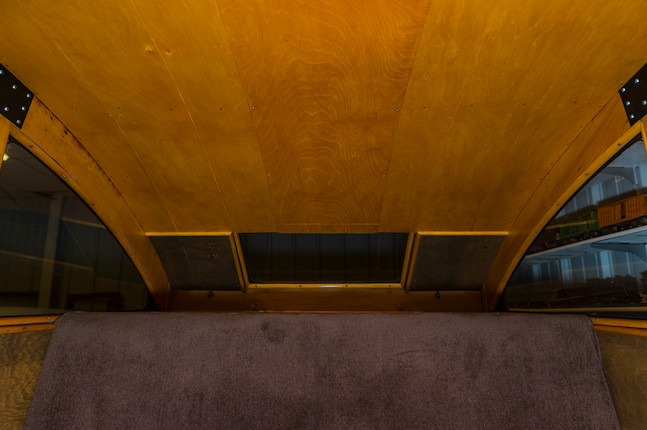 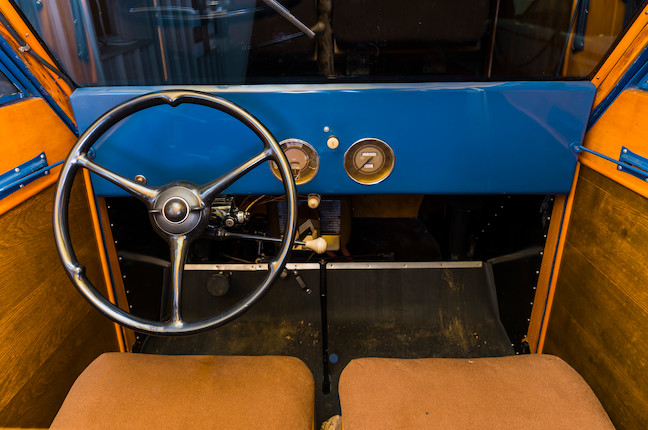 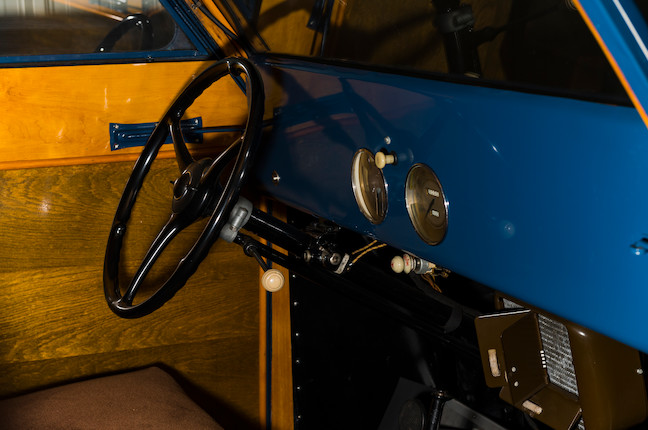 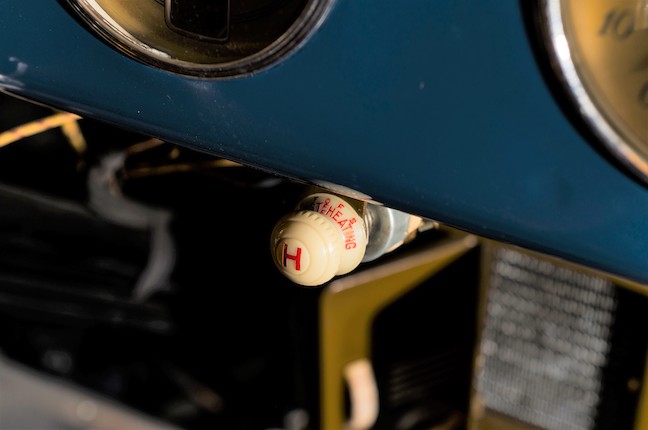 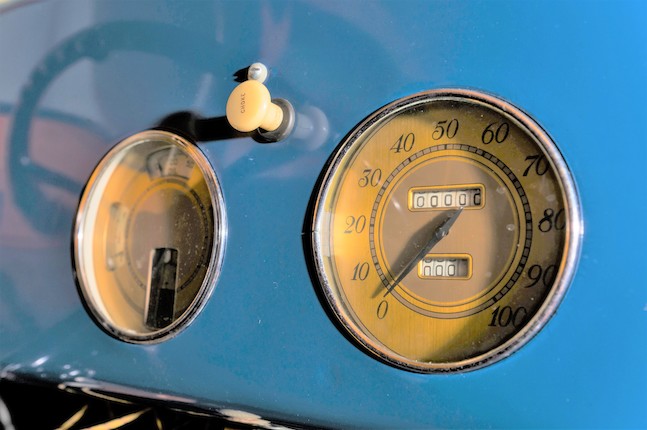 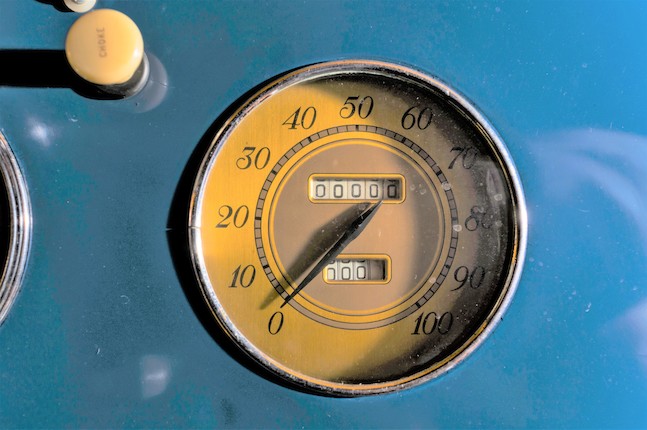 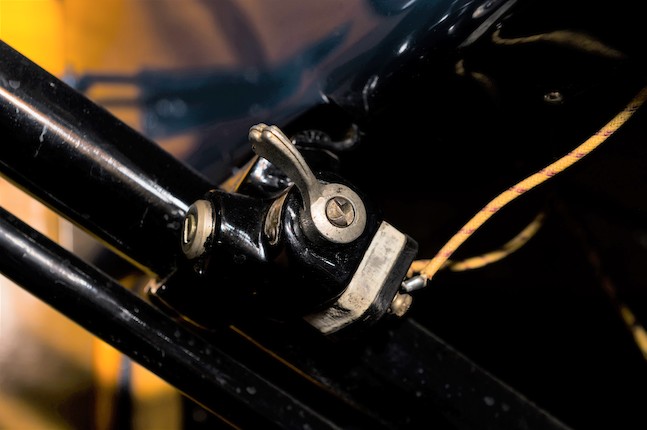 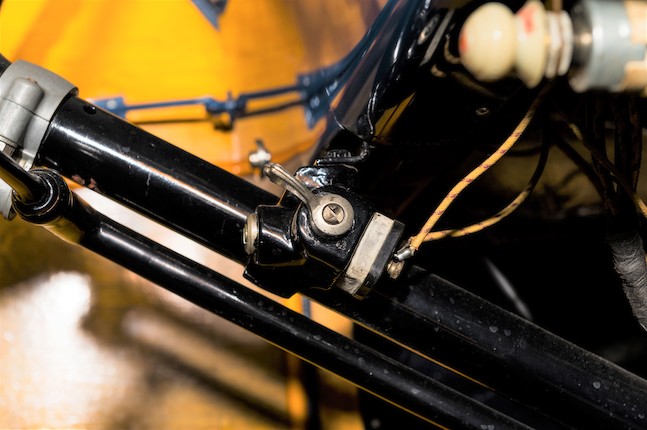 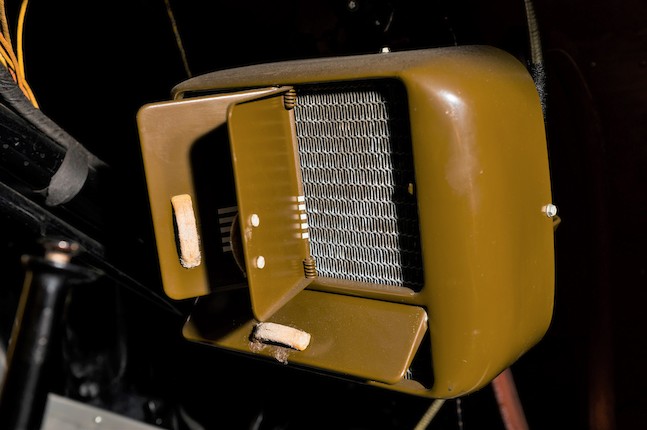 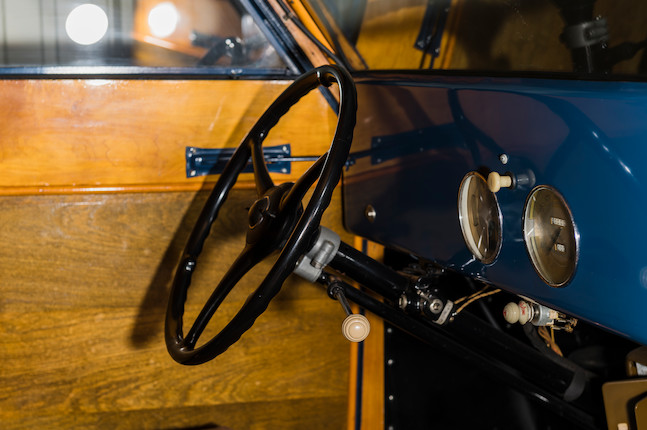 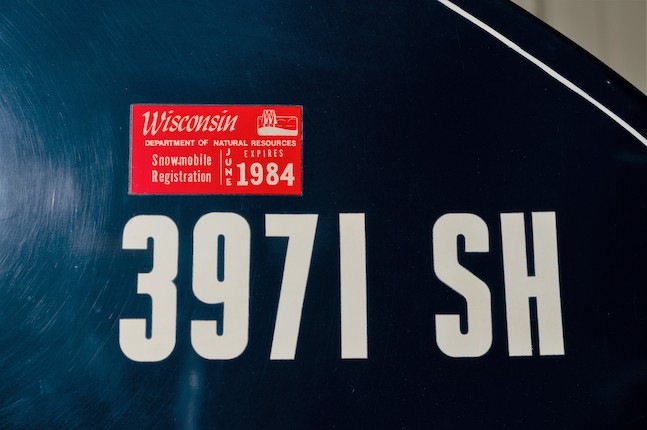 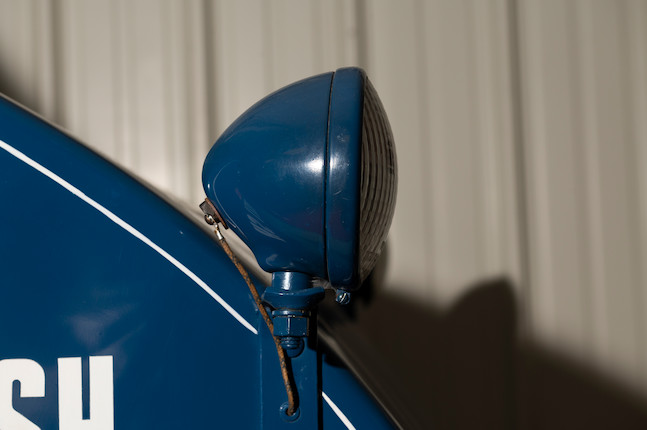 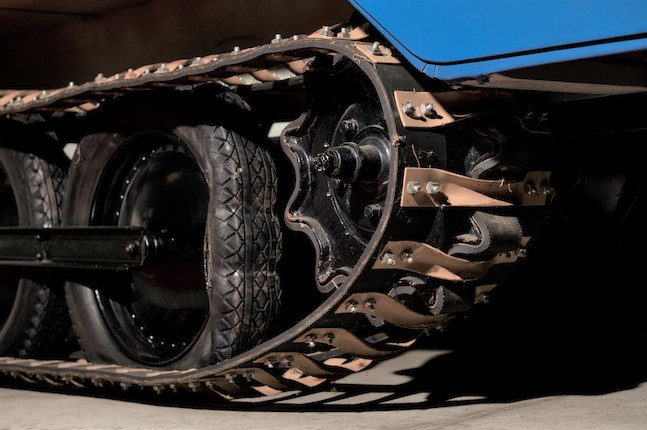 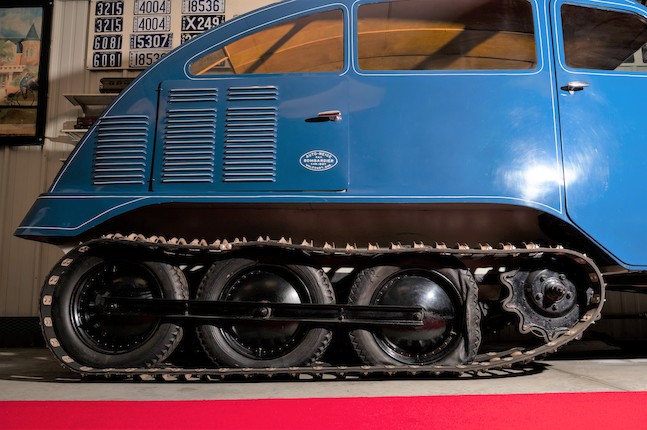 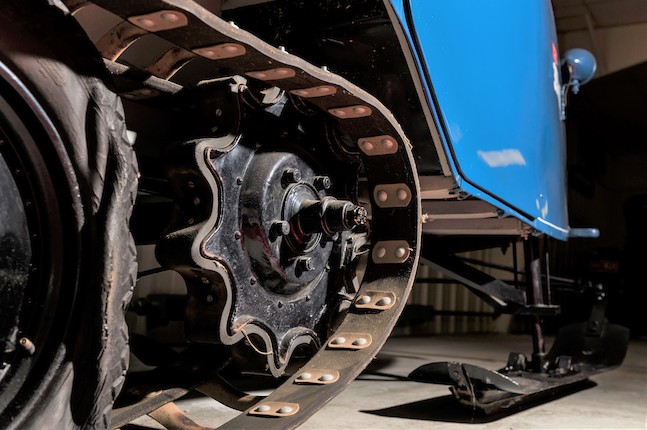 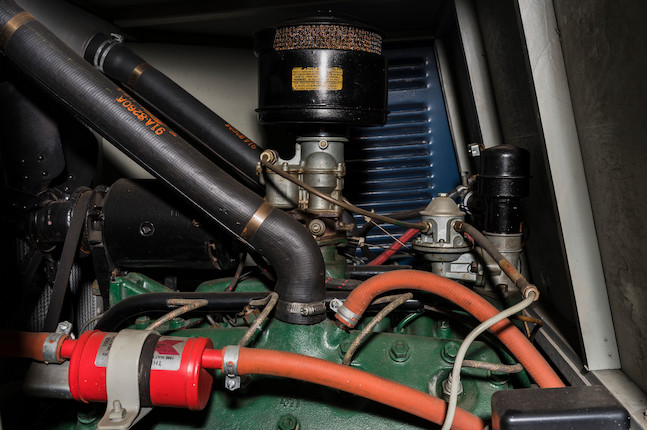 As for Karl Benz, who it is said designed his patent motor vehicle that was not beholden to rails after the frustration of losing his father while he was trying to return a locomotive to its tracks, it can be argued that the Bombardier company was built out of tragedy. Founder, Joseph-Armand Bombardier had been unable to get his 2-year old son to a hospital, and he subsequently died from complications of an appendicitis, owing to blizzard conditions and closed roads. An engineer by trade, this inspired him to progress ideas that he had dreamt of a vehicle which in his mind could 'float over the snow'.

The resulting design which conveyed power to any surface by sprockets to tracks, had a capacity of seven passengers, and he named it the B7. A dozen were built in 1937 and they quickly became hot property, with more than 100 orders for them in 1939. From this humble acorn of a business, the Bombardier name that we know to this day as a huge conglomerate was born. Another of their hugely successful products is of course the 'Ski-doo', an amusing anecdote related to which is that its name is attributed to a 'typo' in the painting of the name on it rather than the 'Ski-dog' name it was supposed to have, as their mechanical replacement for a dog-sled!

An early example of the 7-seater Bombardier, we take its date from the Flathead Ford fitted, which sits in the 1941 model year sequence. The vehicle is understood to have been in service at a ski resort in period or later prior to its arrival in this collection.

The charismatic 'Auto-Neige' snowmobile is presented in very fine order and was clearly the subject of a restoration prior to acquisition. Much of the woodwork finishes have been renewed, seats refurbished and the engine and running gear appear to have been refurbished also. As such, the vehicle is an exceptionally pleasing and fascinating static exhibit, and an example of a model which is perhaps unknown to most. When acquired, it was in running order and in preparation for the sale, the B7 has been recommissioned and is reported to be driving once again.

Offered on a Bill of Sale