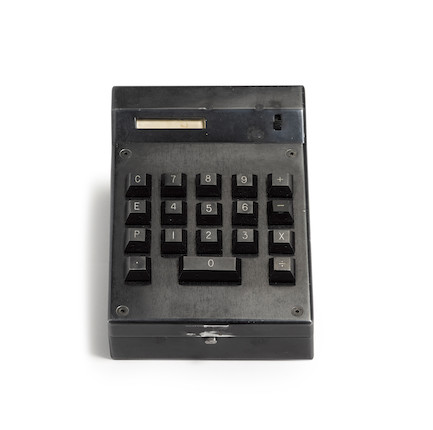 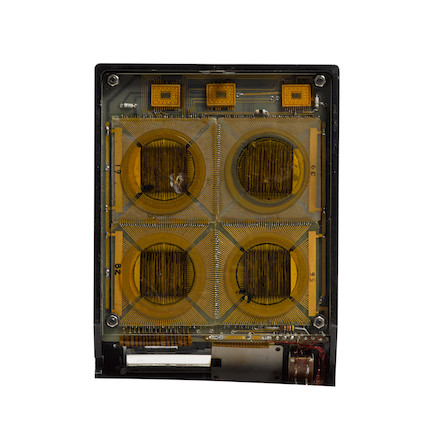 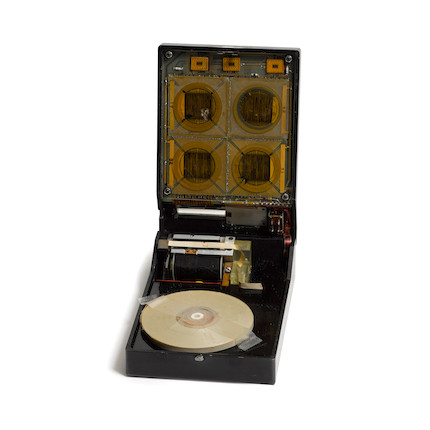 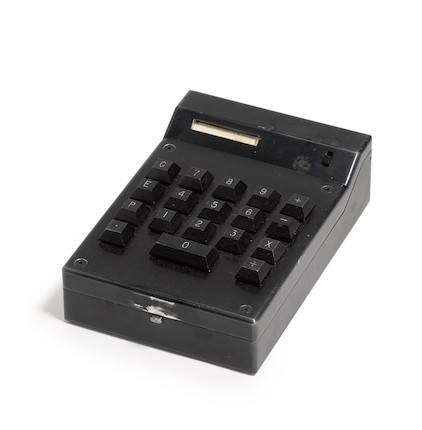 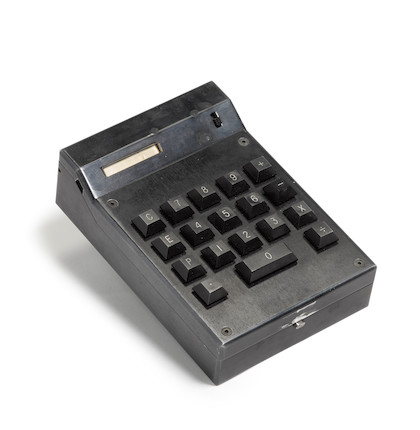 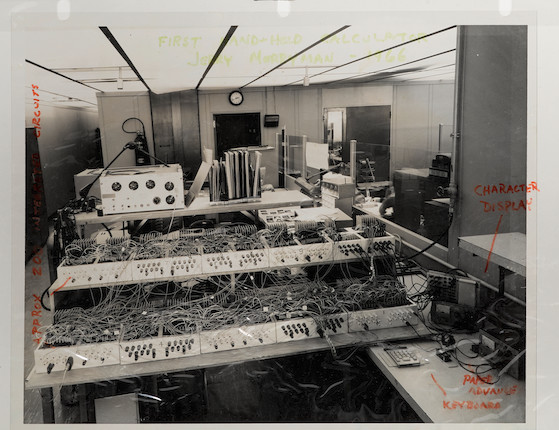 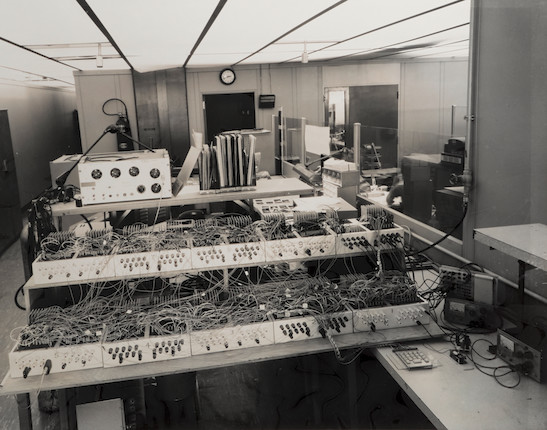 Texas Instruments president Patrick Haggerty had found great success a decade early when he struck upon the idea of miniaturizing the radio by using TI's then new transistors. The pocket radio quickly became a pervasive piece of technology that introduced consumers to the transistor and the wonders of miniaturization, but which also gained the attention of IBM head Thomas Watson, Jr. who insisted that his engineers use transistors in the company's computers. TI became one of IBM's major suppliers for the chips.

Haggerty had this in mind when, in 1965, he was brainstorming with his deputy director of semicondutor research Jack Kilby, one of the inventors of the integrated circuit (IC) who would later be awarded the Nobel Prize for the invention. Haggerty wanted a new product, a "killer app" really, that would help to sell consumers on the IC, which had up until then mainly been used for military purposes where the benefits of miniaturization were more important than the costs. Haggerty had tossed up a few different product ideas, but the hand-held calculator powered by batteries seemed to Kilby to be the product that was possibly achievable. He set about assembling a team and picked Jerry Merryman of the Semiconductor Research and Development department to be the project's manager. In order to keep the project a secret, they used a code name. An earlier research project had been code named "Project M.I.T." so in keeping with that line, this became known as "Cal-Tech" although it had nothing to do with the research university. Kilby later admitted that it was a poor choice for a name and it would have been a simple matter to determine what the team was developing.

Merryman, who had attended Texas A&M, but hadn't remained long enough to obtain a degree, had a reputation as a problem solver and was frequently consulted by his colleagues. Even Patrick Haggerty would stop by to run ideas past the brilliant electrical engineer. He was the perfect choice for a project where nothing could be taken off of the shelf, everything had to be developed from scratch. There were no ready-made keypads, no low powered printers and no ICs as complex as what would be required for a hand-held calculator.

In a marathon 72-hour design session with limited sleep, Merryman managed to completely layout the calculator's logic on paper (a copy of which is included in this lot). In order to test the design he, along with his colleagues, filled a room with an enlarged version using commercially-built ICs. The setup was also used eventually to test each of the newly completed ICs.

Merryman and his team would spend almost 2 years developing every aspect of the machine. Dr. James Van Tassel, the other major player on the project, solved the problem of the keyboard as well as many other issues to do with fabrication. The ICs proved to be one of the major hurdles. At the time, the most complex IC that one could buy had about 20 transistors on it. Merryman's design, divided into 4 chips, would require about 8,000. In an article in Invention & Technology, Merryman recounts the story of going to TI's chip-making facilities with his circuit layout and telling them he wanted an 83-percent yield - this is, he wanted 83 percent of the eight-transistor NAND gates in a chip to work. "They all fell on the floor laughing, saying 'We've never seen anything better than 25 percent.'" Merrymen explained his approach to them: "I'm going to be using low-power circuits and very wide tolerances in the voltages and currents that'll work and simple layouts and wide conductors and so on." Merryman also increased the odds of getting a usable chip by including more than twice the NAND gates than what were actually needed.

The chips, actually thin circular silicon wafer slices, proved unreliable despite the precautions. The team went back and used a microscope to trace the connections, find the problems and repair them - all on a less than 1-inch diameter chip. Whereas most chips of the time contained 14 or 16 leads connecting them to one another, these had 122, which required Van Tassel to develop a package that would protect the structure and facilitate connection.

Although completed in 1967, the electronics were so advanced for the time that it took years for a production model to be issued. Canon had bought the rights to issue the calculator which they did with their Pocketronic issued on April 14, 1971. The 4-function calculator that weighed 2 1/2 pounds and cost $150 was a huge success. 5 million pocket calculators were sold in the US in 1972 and sales continued to grow as the costs came down. "As Haggerty had predicted, the new microelectronic gadget created a market that had simply not existed before. Tens of millions of people who never considered purchasing an adding machine or a slide rule decided they wanted to own a pocket calculator" (Reid p 137).

This consumer interest in microelectronics would continue as the IC was developed to create the microprocessor. "Patrick Haggerty had been proven right. Microelectronics did pervade nearly every aspect of society, replacing traditional means of control in familiar devices and creating new aspects of human activity that were previously unknown. By shrinking from the room-sized ENIAC to the pinhead-sized microprocessor, the computer had imploded into the basic fabric of life" (Reid p 145).
May, Mike. "How the Computer Got Into Your Pocket," in Invention & Technology Spring 2000; Reid, T.R. The Chip. 1984; Zygmmont, Jeffrey. Microchip. 2003.

"Silly me, I thought we were just making a calculator, but we were creating an electronic revolution" Jerry Merryman on NPR's All Things Considered, 2013.