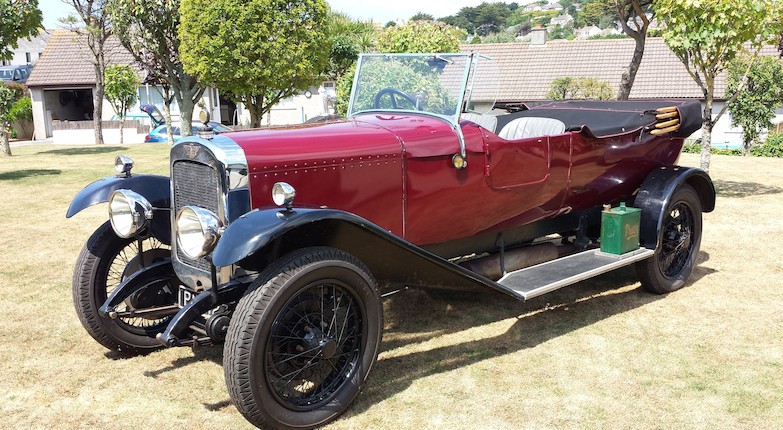 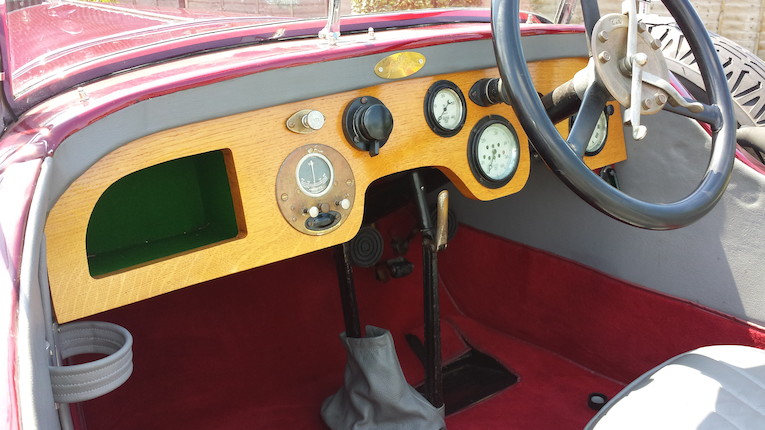 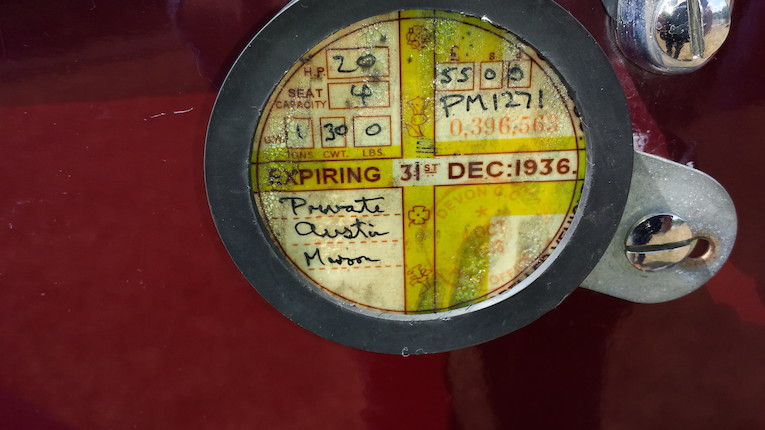 General Manager of the Wolseley Sheep Shearing Machine Company, Herbert Austin set the Birmingham firm on the road to motor manufacture in 1896 when he designed its first automobile, a twin-cylinder tri-car. The first production Wolseley though, was four-wheeled and, like Austin's 1896 prototype, carried its single-cylinder engine horizontally. Wolseley's directors did not share Austin's belief in the horizontal engine's virtues however, and he departed in 1905 to set up his own company at nearby Longbridge. Somewhat surprisingly perhaps, the first Austin cars were powered by conventional inline fours with side valves arranged in 'T-head' fashion.

During The Great War, Austin manufactured munitions and expanded greatly as a result, employing more than 22,000 workers by the cessation of hostilities in 1918. When civilian production recommenced it was with a single 20hp model, influenced by the six-cylinder Hudson - one of America's most advanced designs - that Herbert Austin has used during the war. Derived from that of the pre-war 20hp model but enlarged to 3,620cc, the four-cylinder sidevalve engine powered Austin commercials and a tractor as well as its passenger cars. A detachable cylinder head was used and the motor was built in unit with the gearbox, which featured a central change lever. Of 12' 6" wheelbase, the chassis was able to accommodate the largest bodies.

Although robust and reliable, the 'Twenty' was relatively expensive and in an increasingly difficult economic climate did not sell in sufficient numbers to keep Austin afloat. Restructured in 1921 following a period in receivership, the firm abandoned its 'single model' policy, introducing the 12hp and 7hp models that would prove its salvation. The Twenty continued at the top of the range, but by the decade's end the old four-cylinder had gone, replaced by a new model built in both 'short' and 'long' chassis variants, both of which were powered by a 3.4-litre six.

Originally a landaulet, this Austin Twenty was used as a taxi in Bude, Cornwall by Messrs Edwards & Sons during its early life, and then in 1938 was converted into a lorry by a Mr Jennings. Stored at the outbreak of WW2, the Austin remained off the road until the current owner purchased it as a 'barn find' in 1969. The car was rebuilt as a tourer in 2011, retaining all of its original mechanical parts including the chassis, and has been fitted with an overdrive. Finished in maroon/black with grey leather trim, this striking Vintage-era soft-top is offered with an old-style continuation logbook and a V5C Registration Certificate.

Please note the chassis number could not be located.