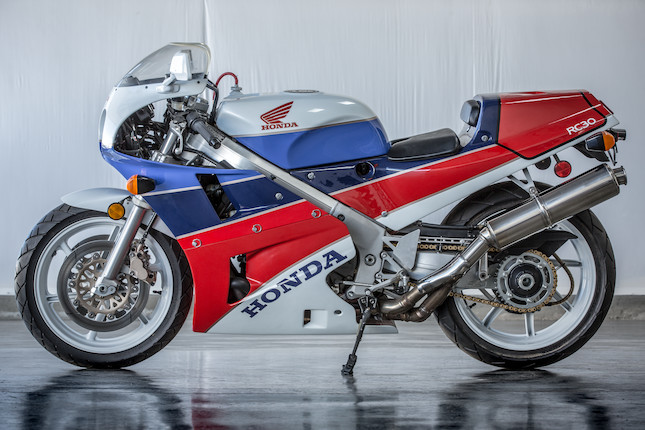 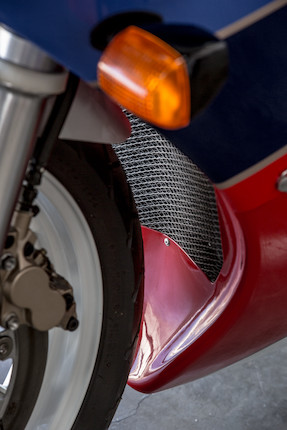 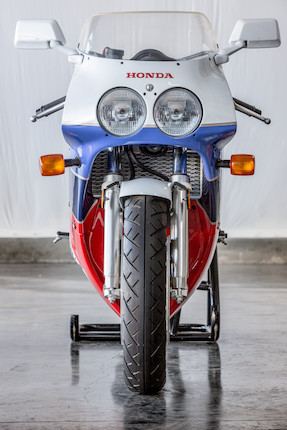 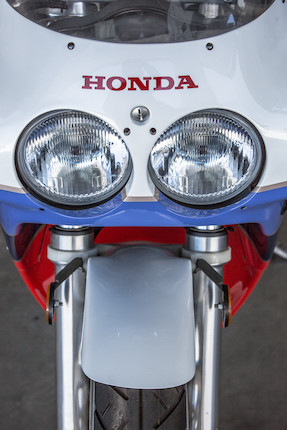 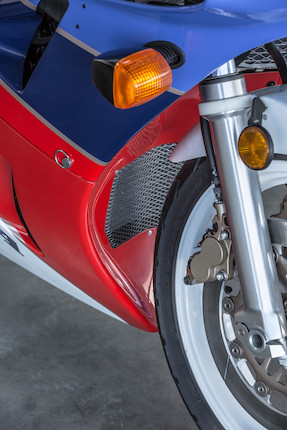 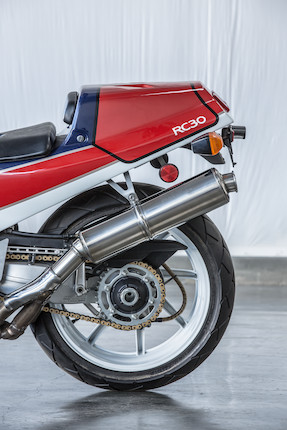 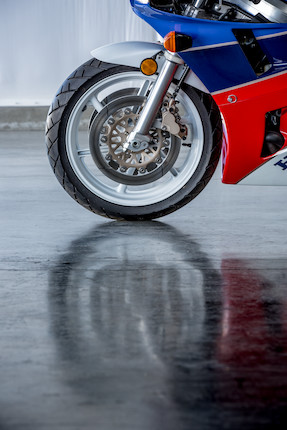 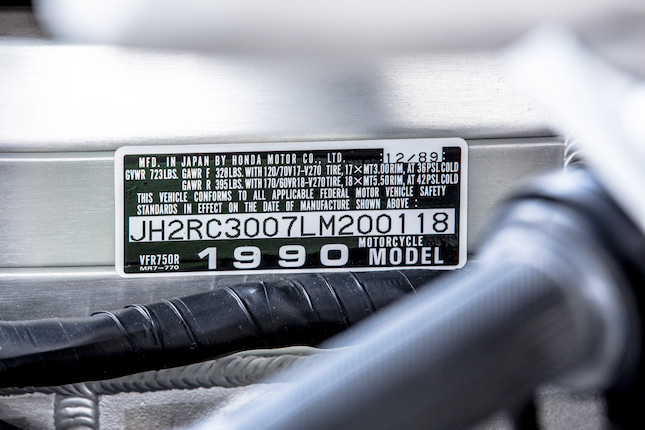 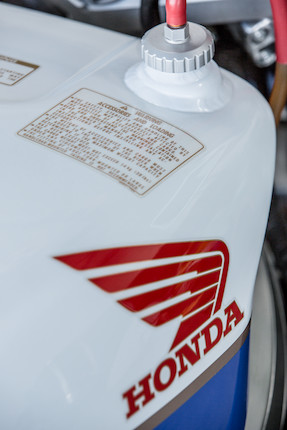 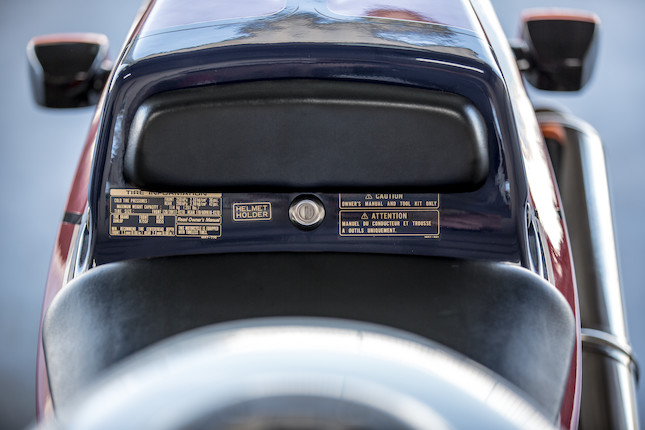 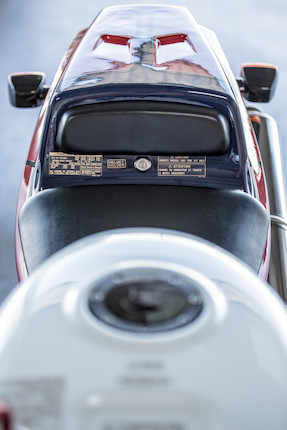 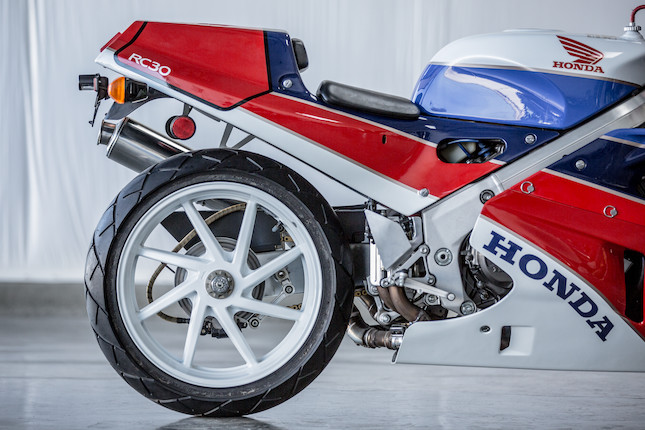 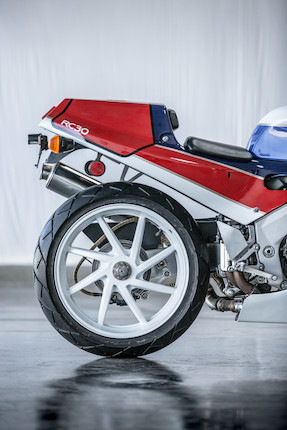 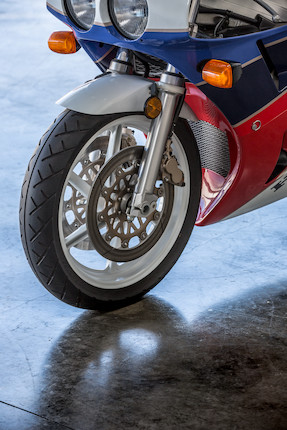 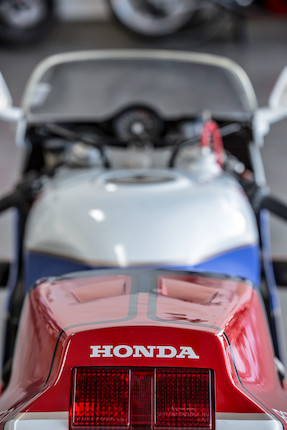 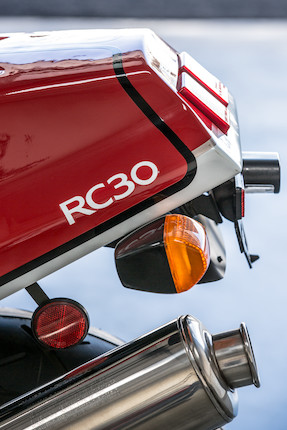 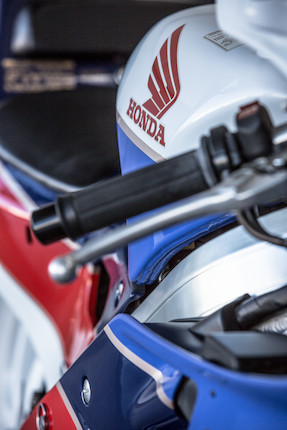 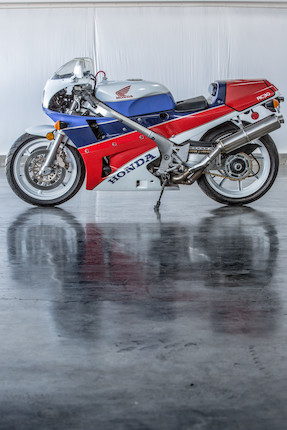 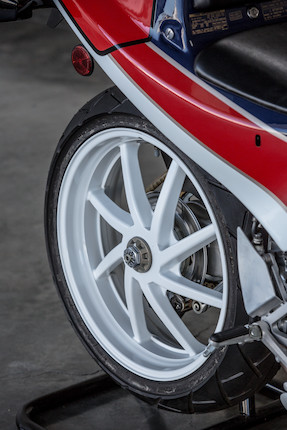 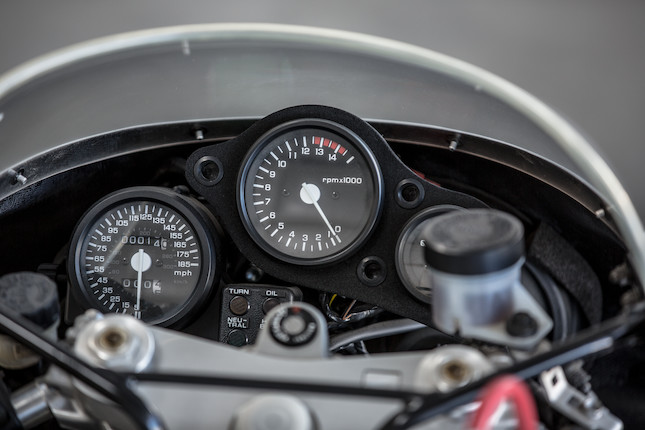 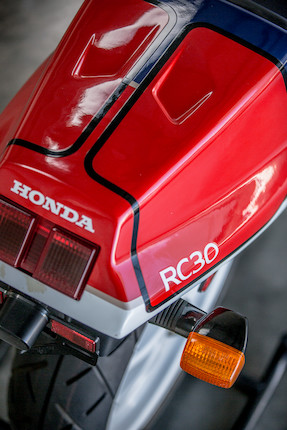 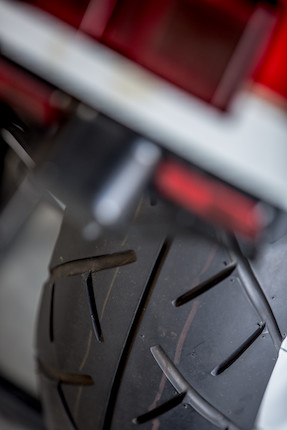 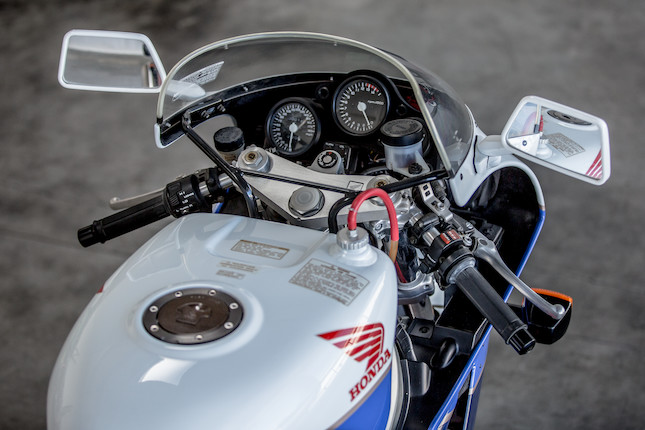 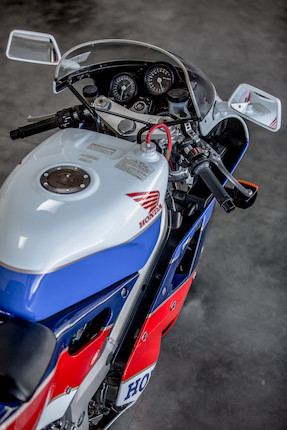 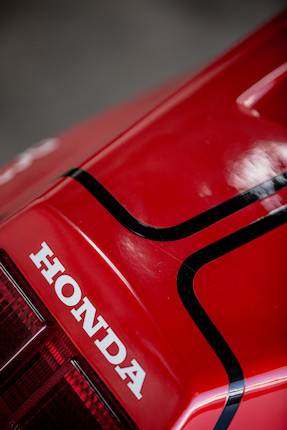 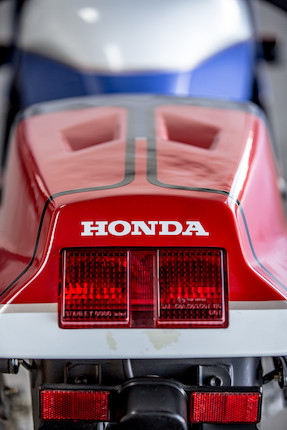 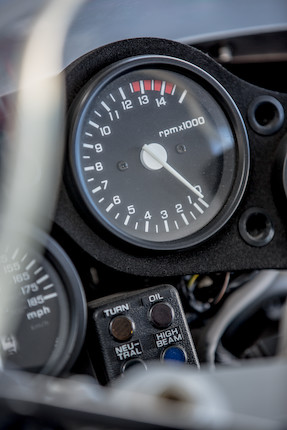 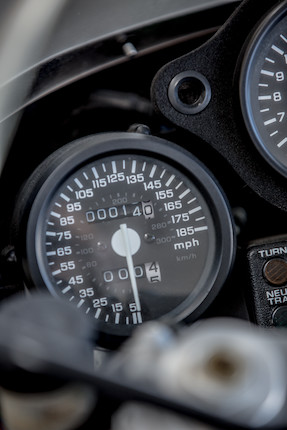 One of the modern era's few immediately collectible classics, the Honda VFR750R - better known as the 'RC30' - was created for just one reason: to win the World Superbike Championship, a feat it achieved in the nascent series' first two seasons of 1988 and 1989. And while American Fred Merkel was bringing Honda its first two WSB crowns, Britain's Carl Fogarty used an RC30 to win the TT F1 World Championship in 1988 and 1989, and the equivalent FIM Cup in 1990. No mere short circuit scratcher, the RC30 and its derivatives proved durable enough to win a hat-full of Endurance Classics too. That this latter requirement was also part of the design brief may be determined from the fact that a quick-release front fork and single-sided swinging arm - essential for speedy wheel changes - were part of an unrivalled specification that included a twin-spar alloy beam frame, 16-valve V4 engine with gear-driven cams, close-ratio six-speed gearbox and four-pot front brake calipers. All of which did not come cheap: at the time of its launch in 1988 an RC30 cost near double that of other super-sports 750s. Despite the passage of time and progress of motorcycle technology, the RC30 remains a match for the latest generation of sports bikes but possesses an exclusivity that none of them can approach. "No other bike from the late-Eighties is lusted after like the RC30", reckoned Bike, and few would disagree. And then there's the exhaust note – loud, of course, but soulful enough to bring a pit crew to tears.

This RC30 is a beautiful street example that is reported to be in stunning, as new, un-raced condition, showing a mere 14 miles on the odometer. The story goes that the original dealer ran the bike for 10 of those miles before delivering it, the original owner only pushing it the additional four miles! The bike has been meticulously stored and maintained from new. The second owner, the seller, bought the bike in 2011 at an estate sale in Boston and is now downsizing his collection. It comes with the original owners manual, sales brochure, factory rear stand, unused tool kit, and the factory key.

A never-to-be-repeated opportunity to acquire an as new RC30 with only 14 miles on the odometer.