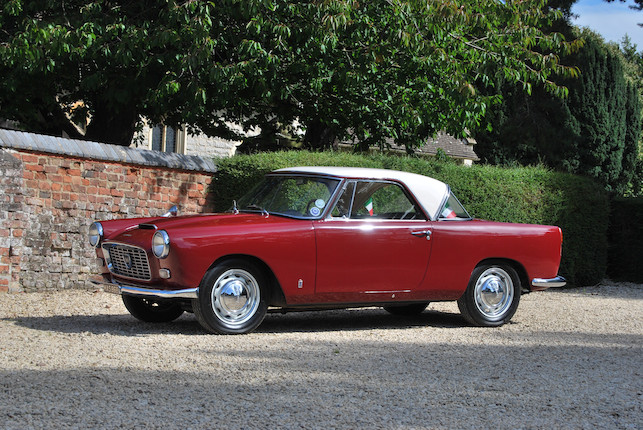 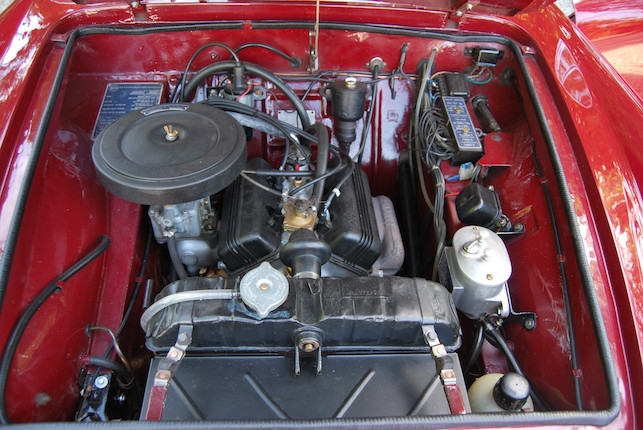 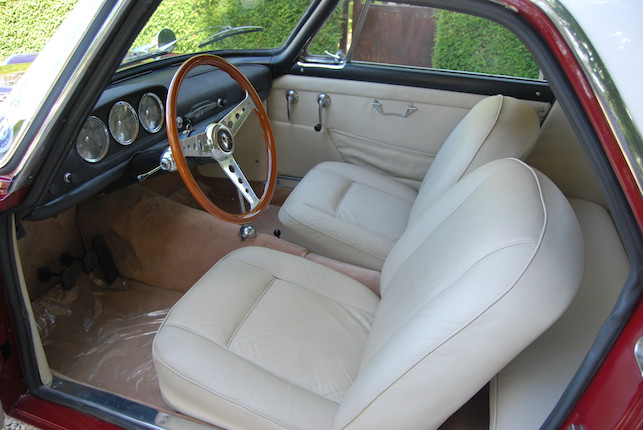 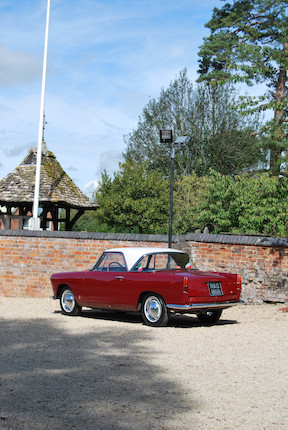 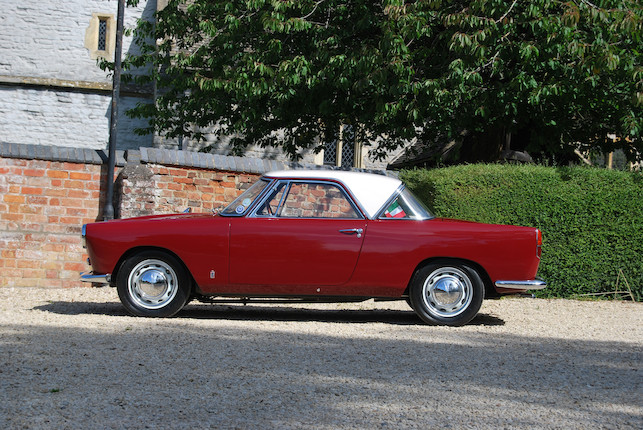 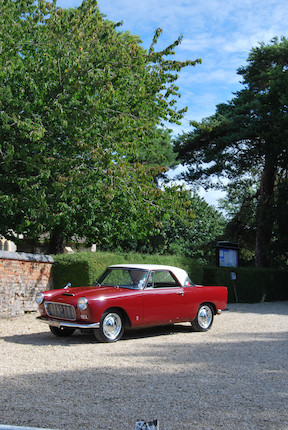 Styled like its Aurelia B10 big brother, Lancia's new small car, the unitary construction Appia, arrived in 1953. Complementing the standard Appia saloon was a series of limited edition models produced on a separate chassis (code number '812.01') and bodied by leading carrozzeria, Pinin Farina being responsible for the 2+2 coupé, Vignale the cabriolet, and Zagato the GT coupé. Engine power was increased to 53bhp for these more sporting Appias which, when equipped with lightweight coachwork, could touch 100mph. Lancia had rejected Pinin Farina's first proposal but gave its blessing to the second attempt, which was unveiled at the 1957 Geneva Motor Show. Production was later taken up by Carrozzeria Viotti, whose cars were identical to Pinin Farina's apart from some relatively minor differences. Pinin Farina had built 302 cars and Viotti 785 by the time production ceased in 1963.

Offered here is a beautifully renovated yet carefully preserved Appia coupé, totally rust-free having spent most of its early life in South Africa. It was imported and registered in the UK in 2003, then put into regular use. The car was acquired by the vendor early in 2011. Some sympathetic restoration was carried out at that time, paying particular attention to retaining patina and originality. The bulk of works consisted of a cosmetic repaint in its original deep red wine, while the off-white roof was in excellent condition and merely received a good polish. Various chrome trim items were re-plated, and the interior received a cosmetic clean. The brakes were overhauled at this time.

The vendor repurchased the Lancia in 2015, and a comprehensive engine rebuild was then carried out by marque specialists Omicron Engineering of Norwich. Only a few hundred miles have been covered since then and running in has only just been completed. Some further sympathetic detailing has been undertaken recently. We are advised that the Appia runs and drives beautifully, benefiting from all the recent attention that has made it reliable and fun to use. It is said to start readily, with no smoke, and is happy to cruise at 60mph all day without overheating.

The car is offered with restoration/maintenance bills, expired MoTs, a V5C Registration Certificate, and a large and interesting history file. An owner's manual and (used) front and rear screens are included in the sale.