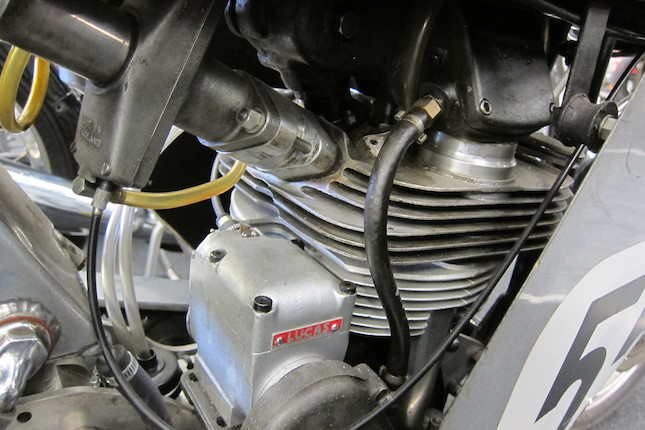 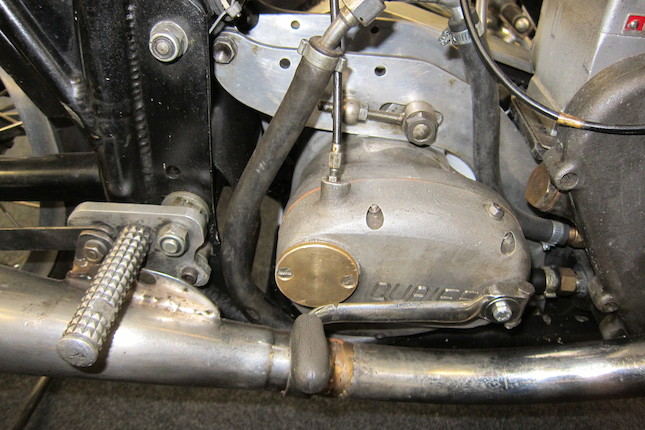 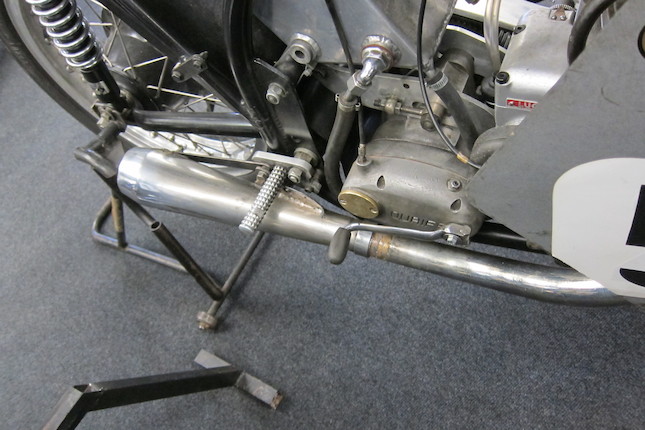 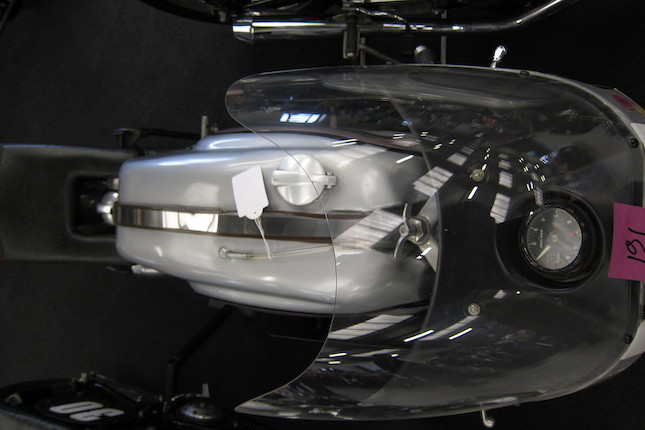 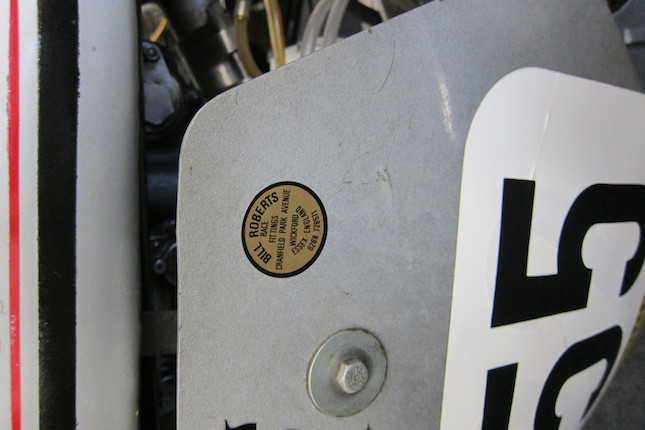 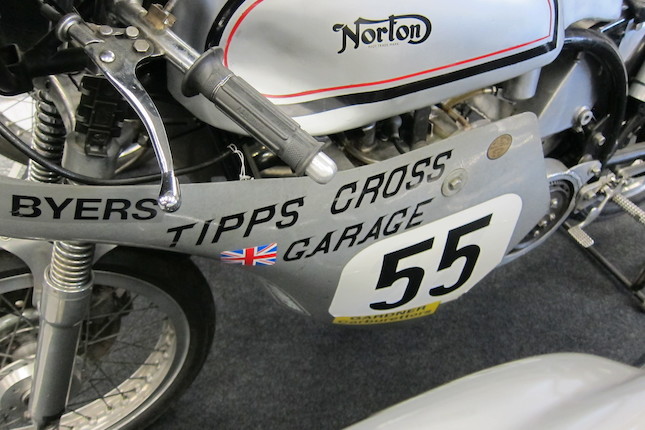 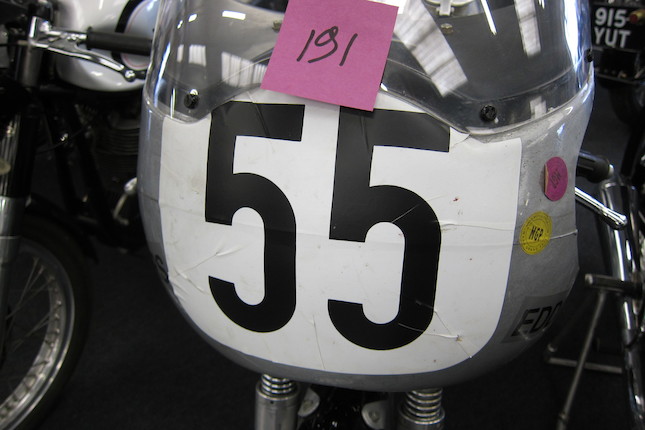 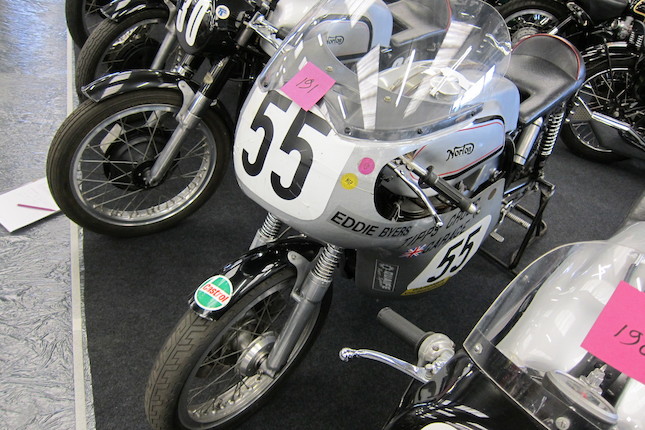 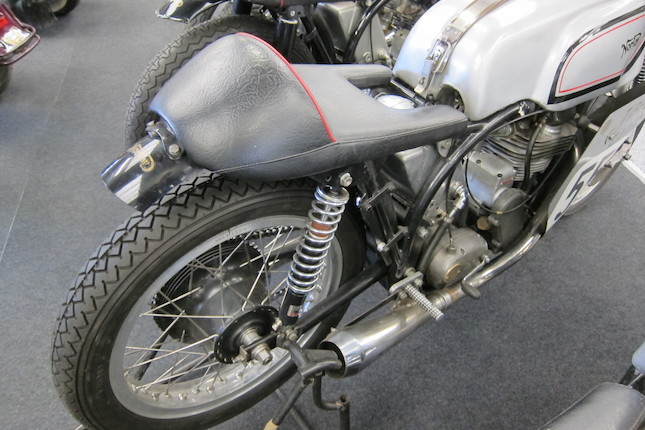 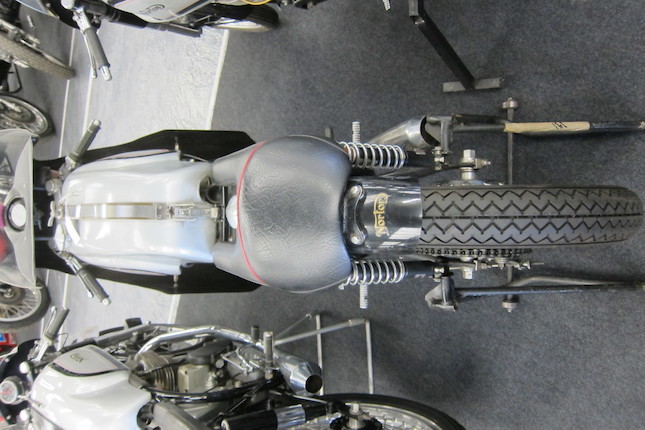 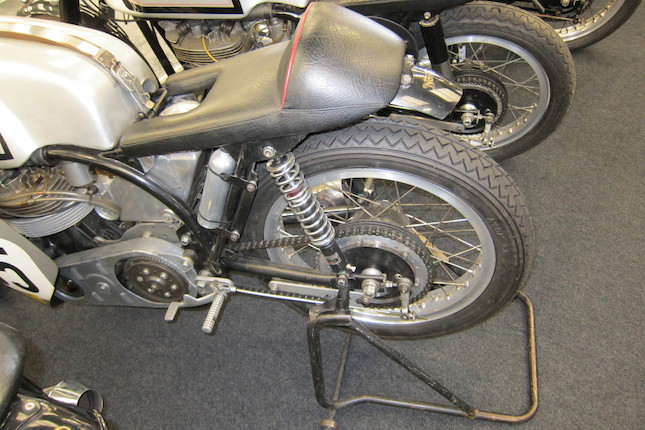 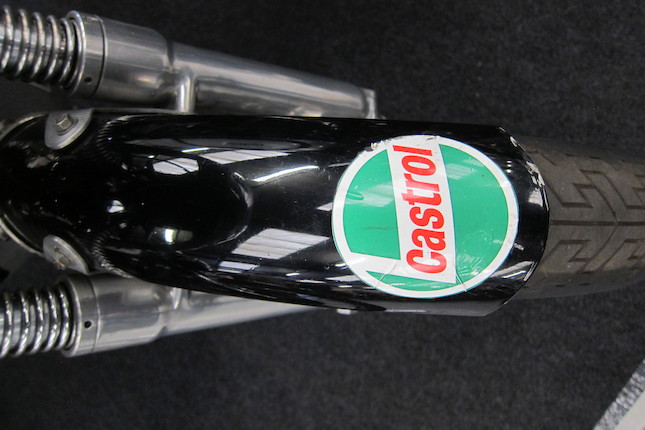 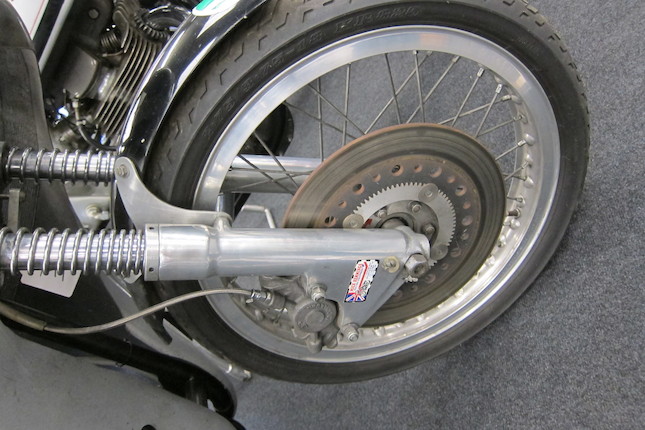 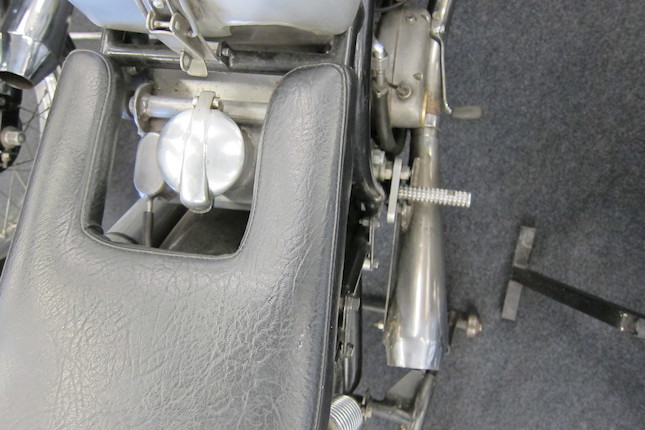 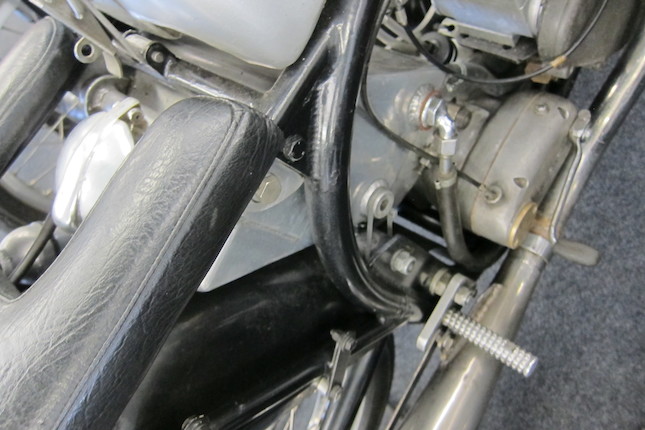 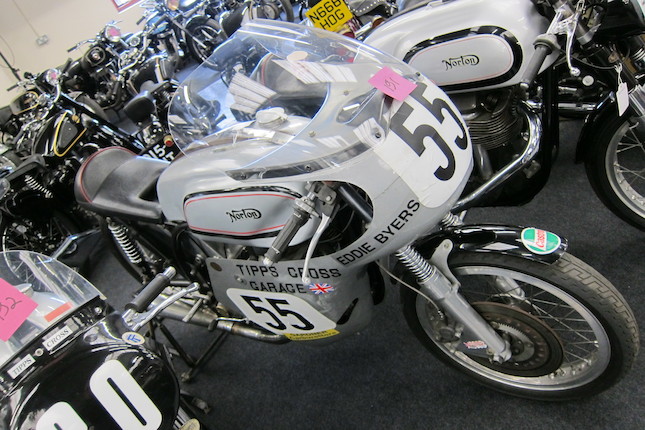 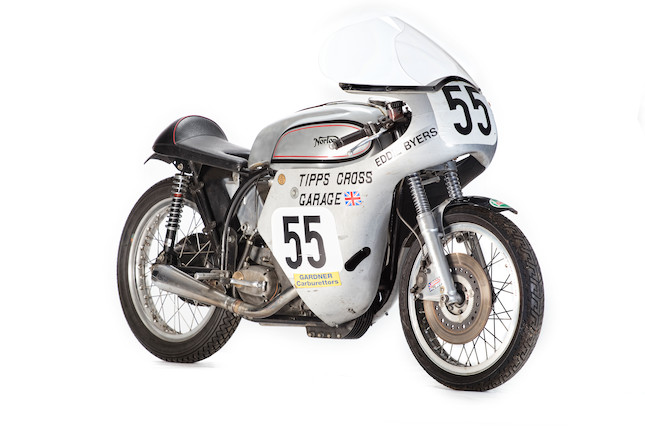 When production resumed post-war, Norton's over-the-counter Manx racer emerged much as it had been in 1939, with single-overhead-camshaft engine, 'square' cylinder head finning, upright gearbox, and plunger-suspended 'garden gate' frame. Only the presence of the Roadholder telescopic front fork readily distinguished the new Manx from its immediate predecessor. 1949 brought the first significant change in engine specification, the Manx gaining a double-overhead-camshaft cylinder head like that enjoyed by the works bikes for many years, but the major development was the arrival of the Featherbed frame for 1951. Works rider Geoff Duke had debuted the Featherbed at Blandford in April 1950, crushing the opposition and setting a new lap record, and the McCandless-designed chassis would enable Norton to remain competitive with the more powerful multi-cylinder opposition for the next few seasons.

As far as its cycle parts were concerned, the last Featherbed-framed Manx of 1962 was recognisably the same machine as that which debuted in production form in 1951. There were, of course, differences but these were minor when compared with the changes made to the engine. The latter's major revision occurred in 1954 when both 350 and 500 models adopted near 'square' bore/stroke dimensions. The result was significantly increased power, but from then on the gains would be smaller, and much subsequent development was aimed at improving reliability. Today the popularity of the Manx in classic racing remains undiminished, with original examples racing alongside replicas of differing specification produced by specialist manufacturers worldwide.