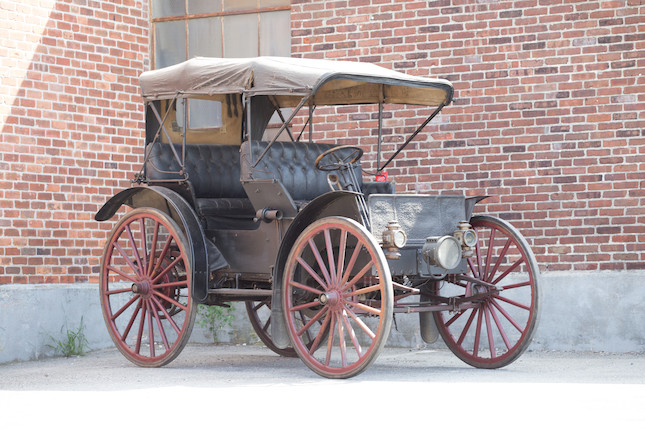 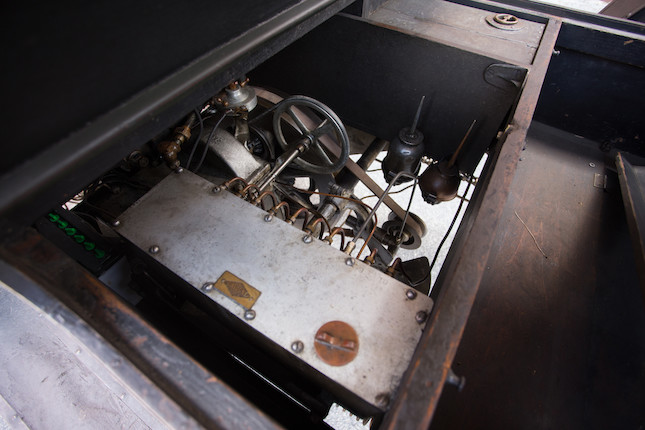 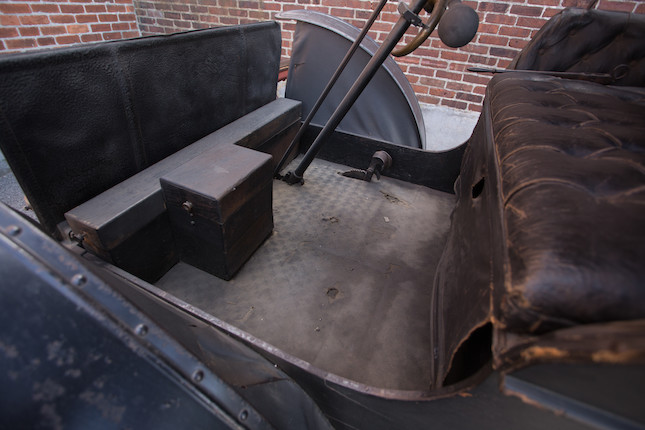 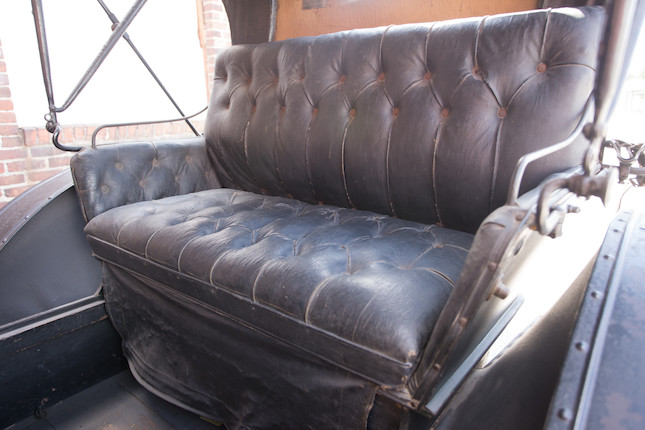 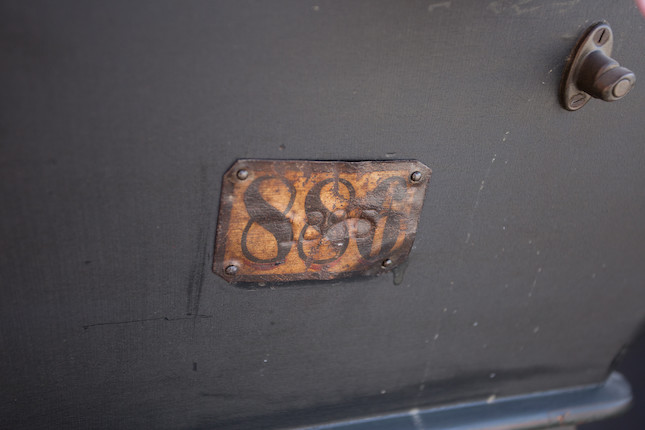 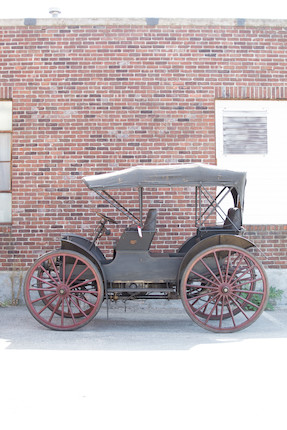 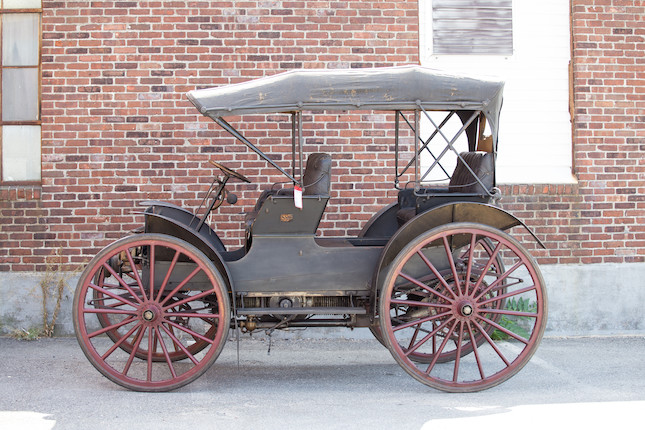 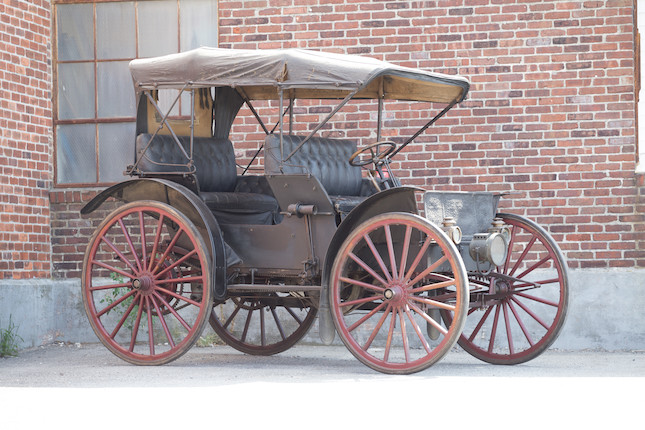 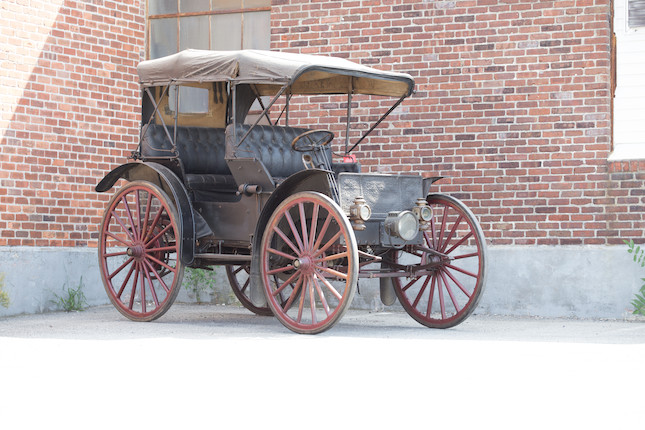 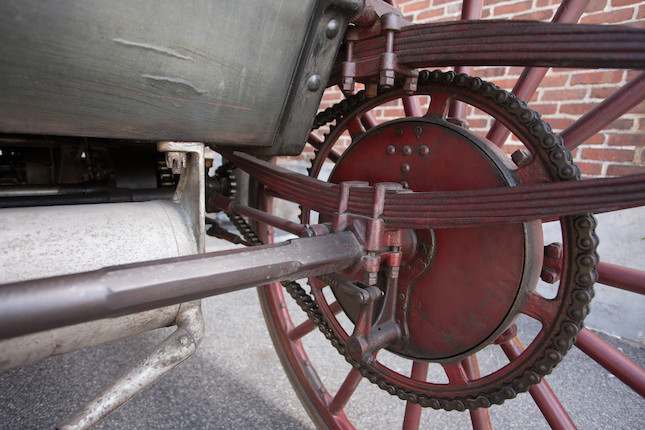 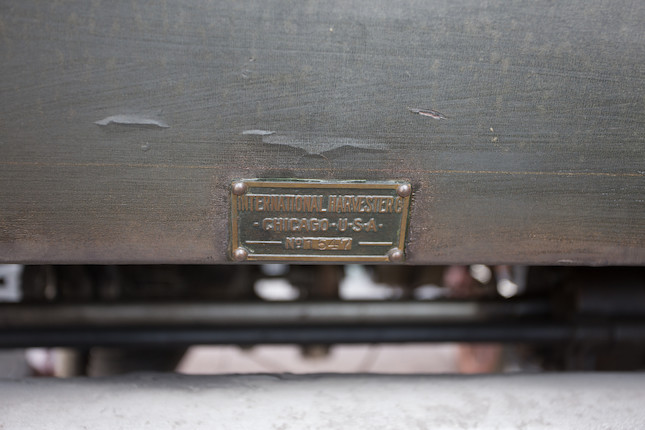 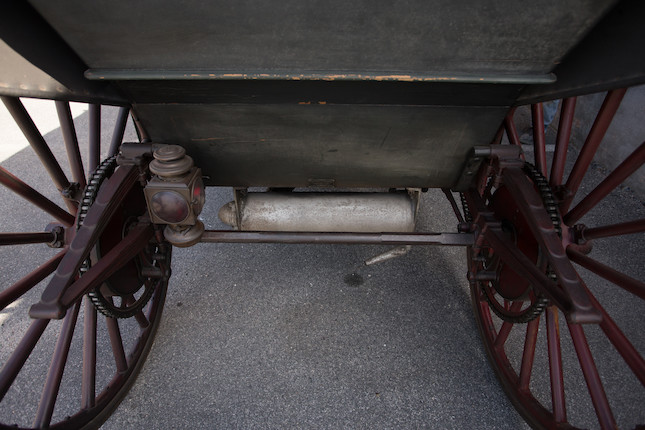 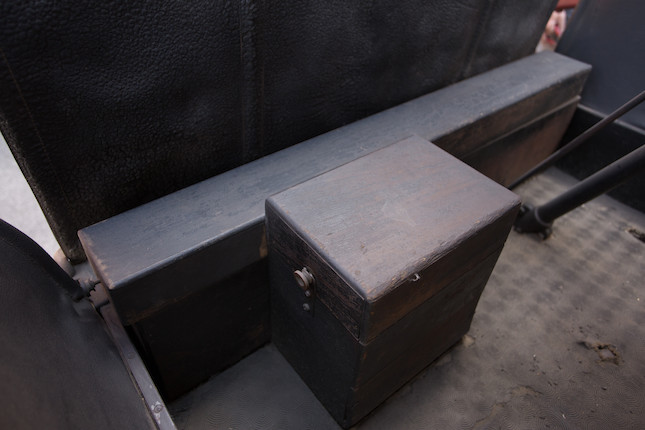 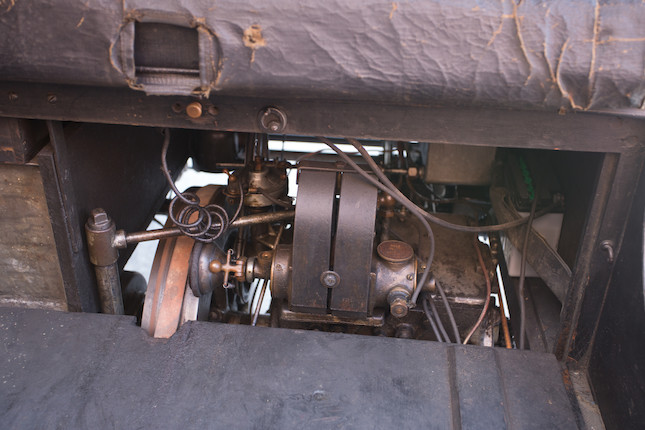 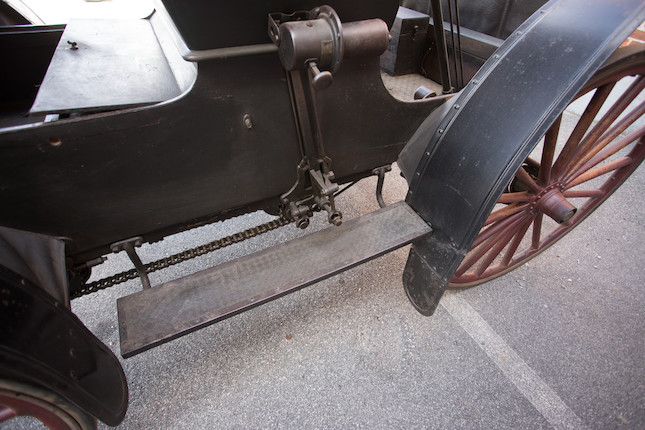 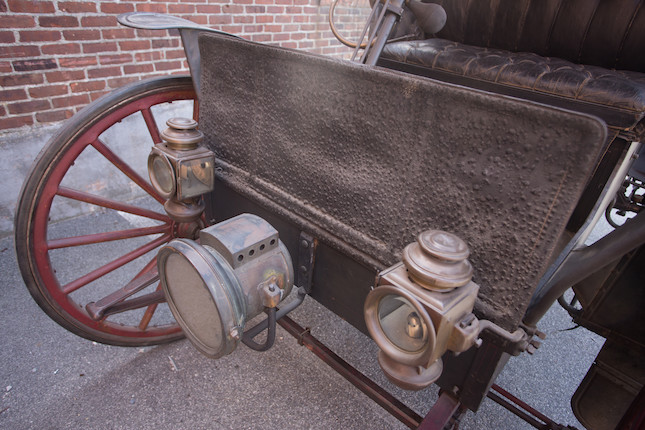 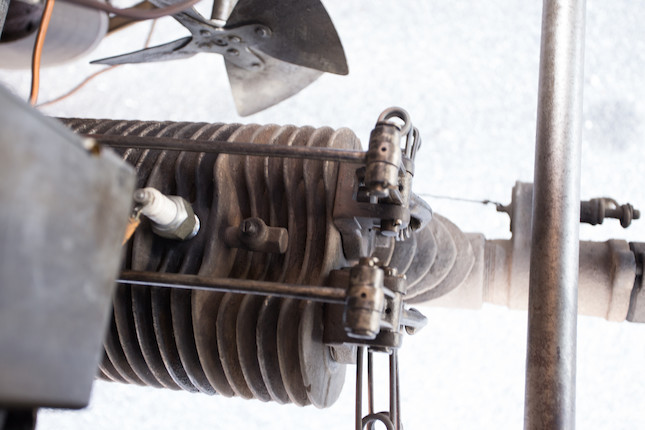 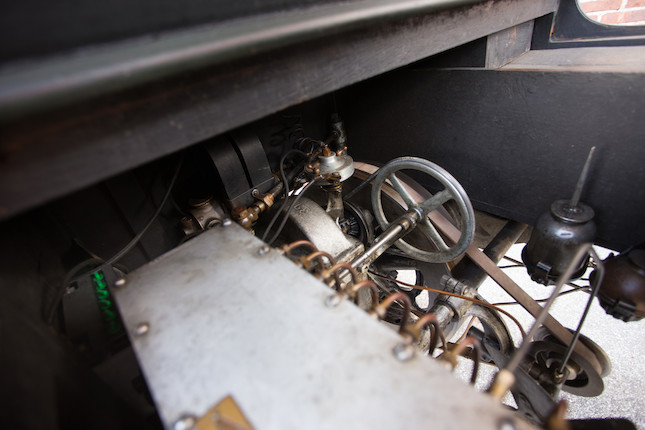 The first of these was the high-wheeled, pickup-like Model A Auto Wagon of 1907, which was powered by an air-cooled 'flat twin' engine of 15hp. Production grew exponentially, rising from 73 units in 1907 to a staggering 2,465 by 1909. In 1916, an International became the first truck to scale the formidable Pikes Peak in Colorado.

Demand for motorized trucks rapidly increased, accelerating even more so after the USA entered WWI in 1918. International built almost 57,000 trucks at its Akron, Ohio plant between 1915 and 1925.

Specifically designed for the challenging undeveloped American roads, the high ground clearance and lack of troublesome pneumatic tires of the International made it a popular choice in less developed parts of the country. Its simple air cooled power plant was relatively trouble free and its large displacement and low gears meant it could tackle any terrain with ease.

This exceptionally well-preserved International Model A is a true bench mark example. The paint, upholstery, top and mechanicals are in beautifully preserved condition. Few cars of this early period survive in the state of preservation that this International does.

This International Model A was sourced in the US by a European collector whose collection it resided in until just a couple of years ago. It is reported to be in fine running order.

One cannot imagine finding a better preserved example of this uniquely American high wheeler. The stunning state of its preservation makes this example from such an important American company truly a standout piece of the history.

The title for this vehicle is in transit.