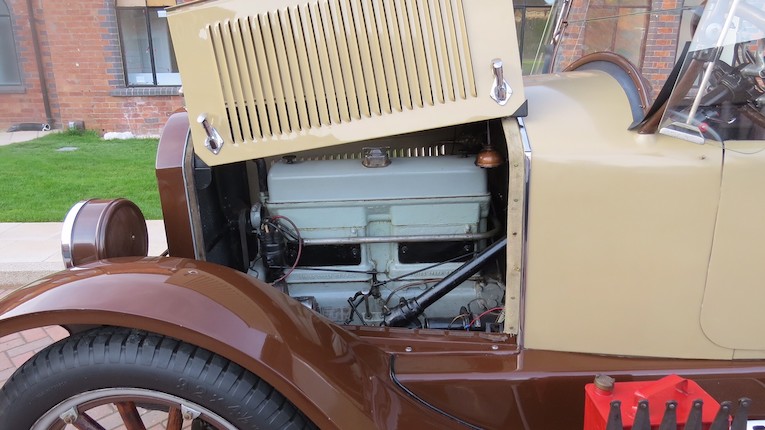 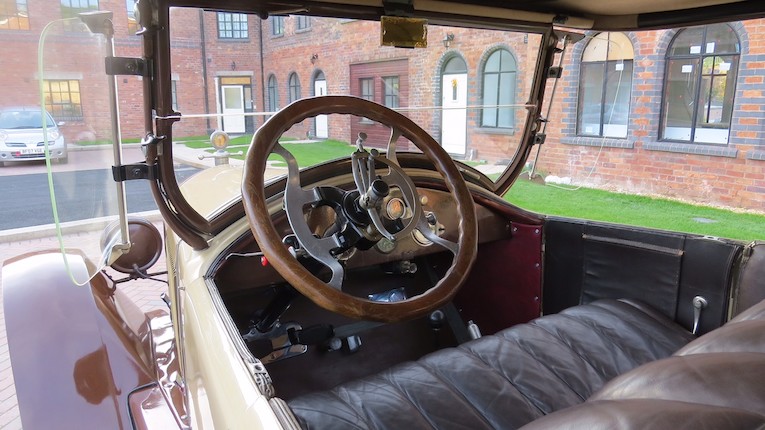 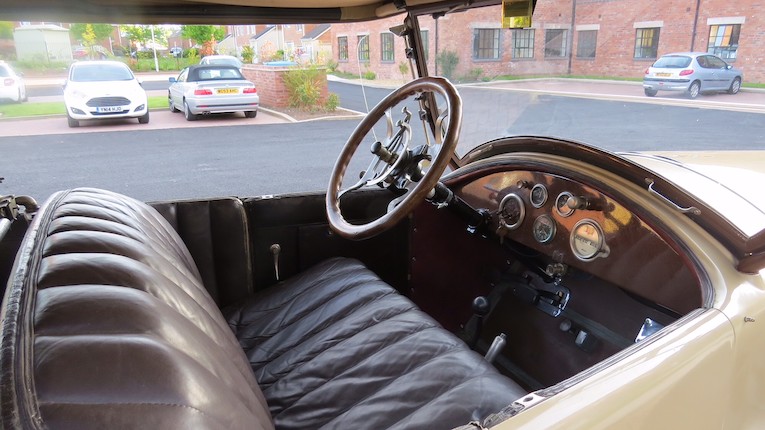 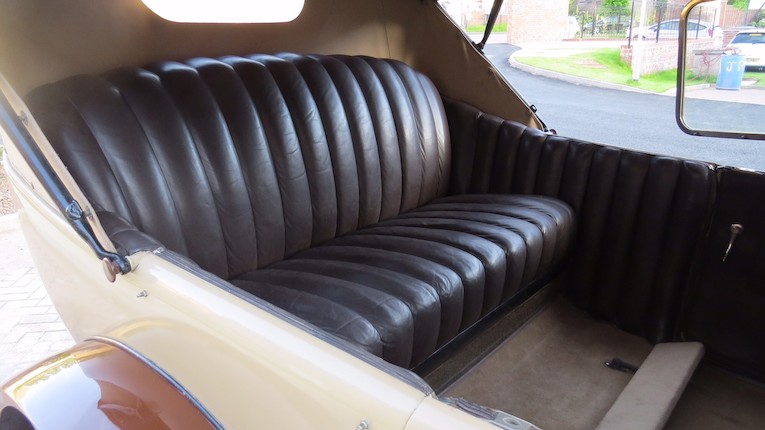 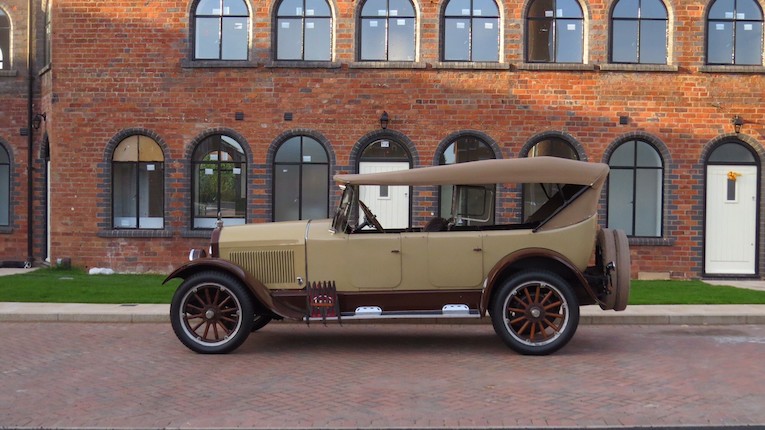 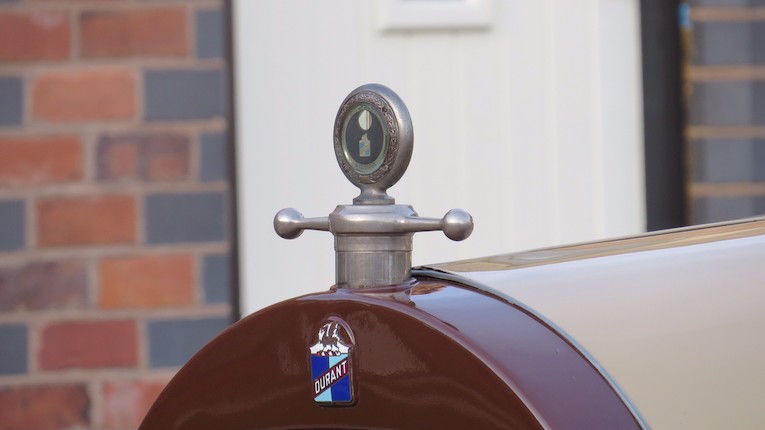 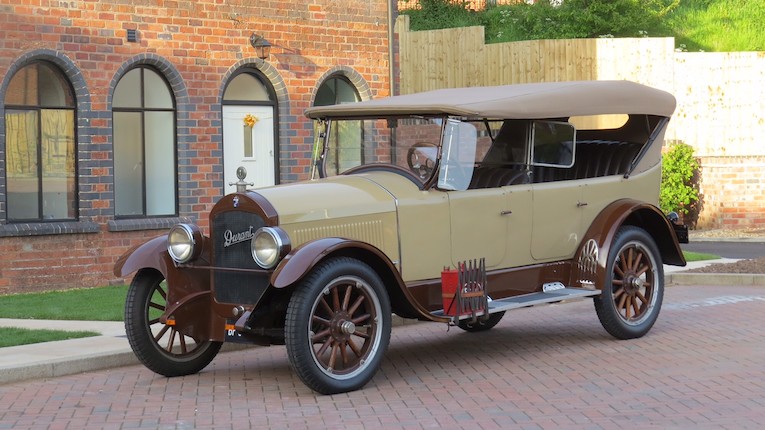 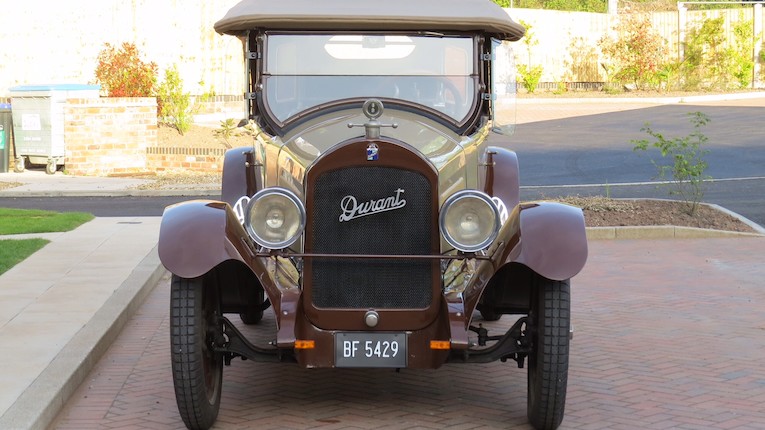 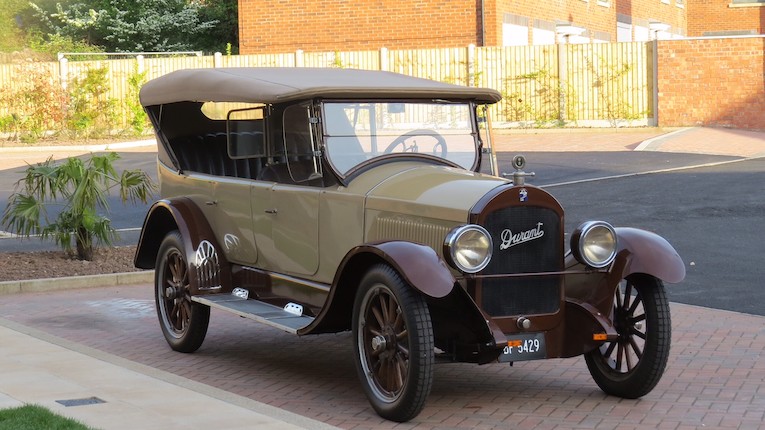 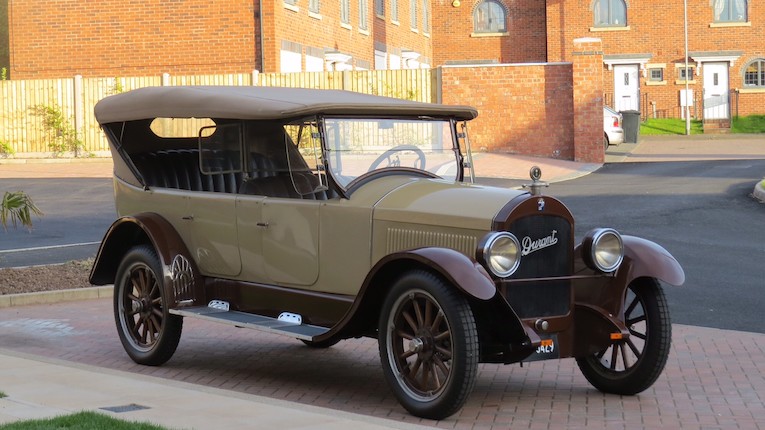 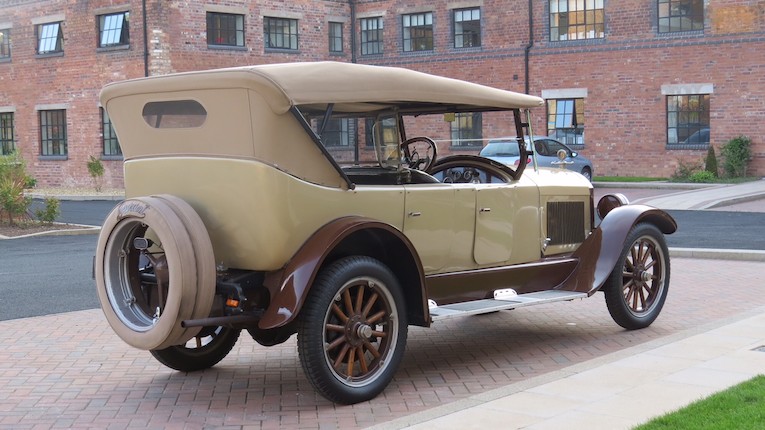 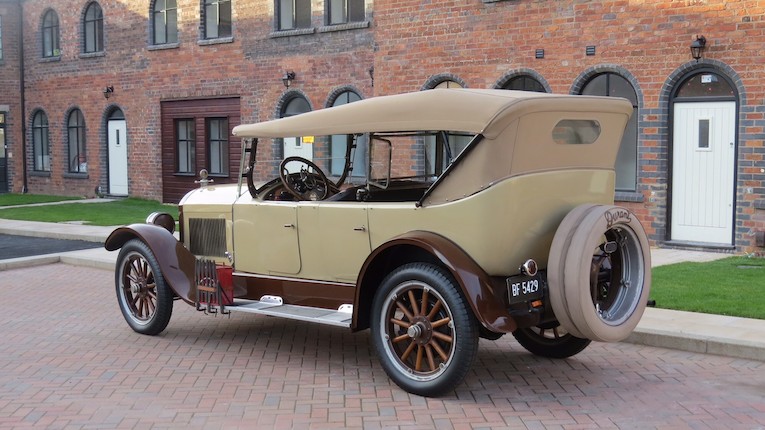 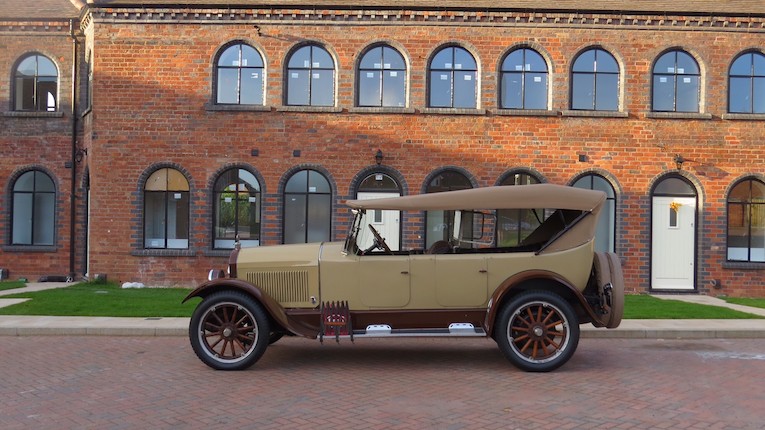 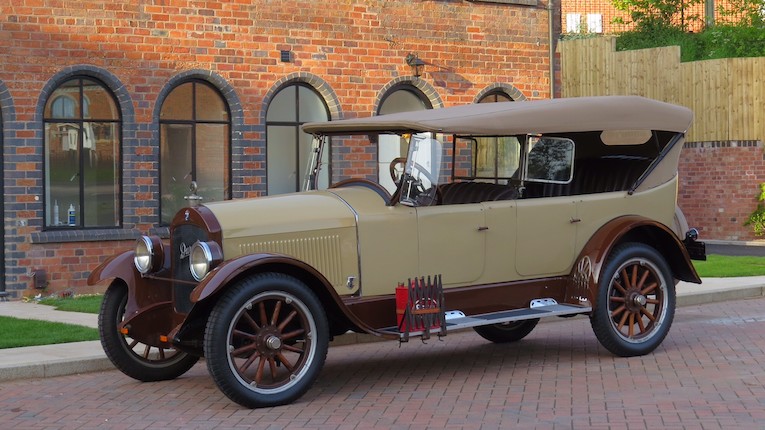 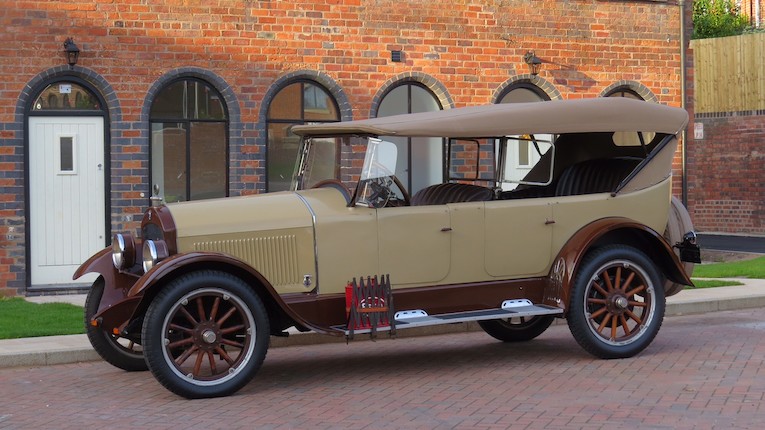 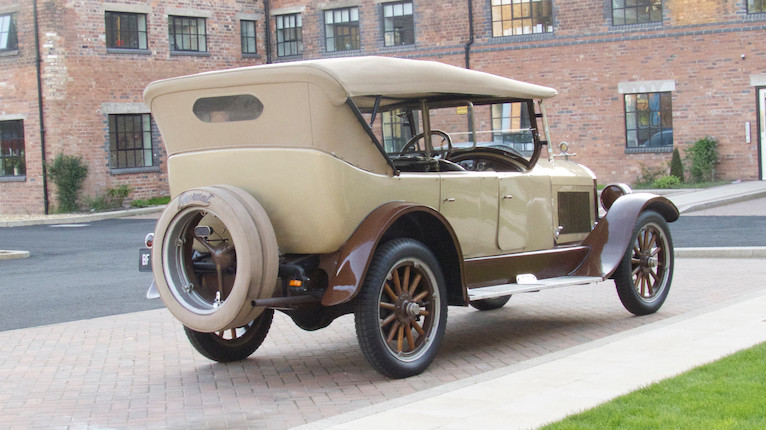 Having been forced out of General Motors – a company he founded – William C Durant began rebuilding his automotive empire, incorporating Durant Motors in New York in January 1921. Competing with the mid-priced Chevrolet, the company's first product was the 35hp four-cylinder Model A, which was joined the following year by the 70hp six-cylinder B-22. Built in the former Sheridan plant at Muncie, Indiana and powered by an Ansted engine, the B-22 was catalogued for just three years (1922-1924) and today survivors are rare. In 1922 Durant introduced the Star, intended as competition for the Ford Model T, and later that year acquired the bankrupt Locomobile, which gained him entry into the luxury-car market sector. Following the General Motors policy of offering cars in every price bracket, Durant continued to expand, introducing the Chrysler-competitor Flint in 1923 and establishing the Mason Truck Company. Like many of his contemporaries, Durant was crippled by the Wall Street Crash of October 1929. Production plummeted, and despite receiving approximately $90 million of its owner's own money, Durant Motors was gone by 1933.

The current vendor purchased this rare Durant six earlier this year from the gentleman who imported it from the USA in 2008 (purchase receipt on file). After doing some minor work on the car to get it roadworthy, the owner registered it in 2010 and drove it occasionally in the summer for the next five years. The previous owner has told the vendor that a lot of money was spent on this vehicle over the last 5-6 years to include a complete overhaul of the carburettor, new exhaust, new 6-volt electronic fuel pump, new 6-volt battery, brightwork re-plated, new fuel lines and filter, indicators fitted, new spark plugs, etc. However, it should be noted that there are no supporting receipts. Accompanying documentation consists of the aforementioned purchase receipt, a copy of the US Certificate of Title, some expired MoT certificates and tax discs, numberplate authorisation certificate, vehicle release note and a V5C registration document. The car also comes with an owner's manual and four Durant Owners' Club magazines.