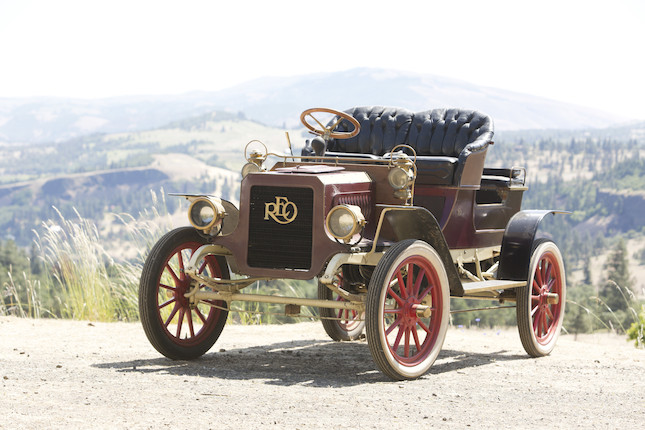 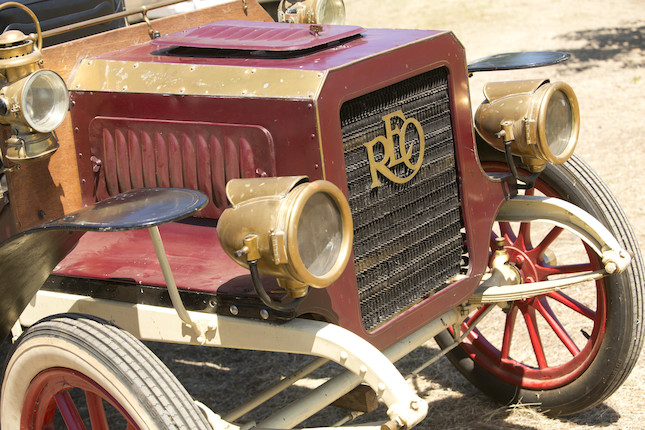 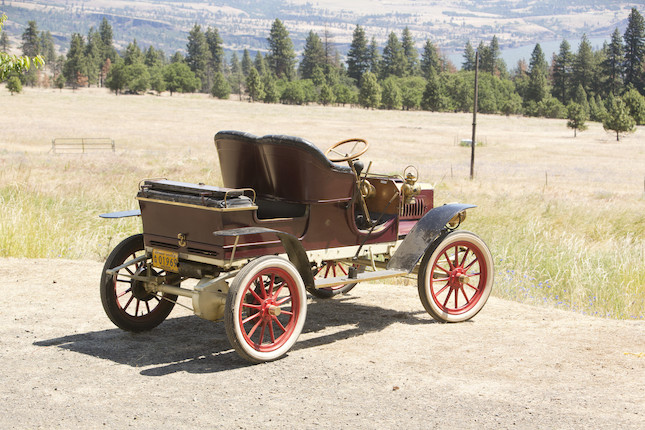 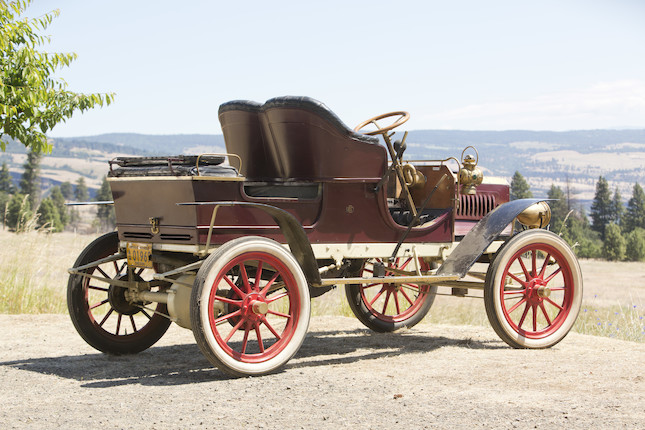 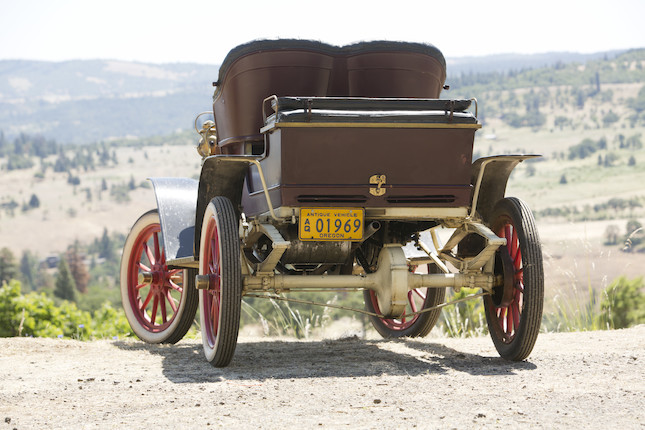 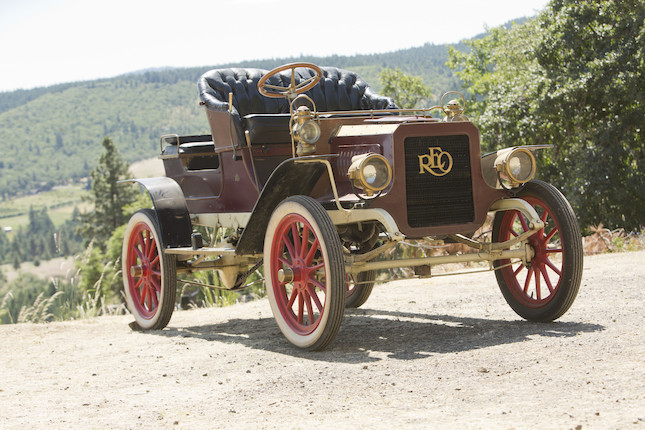 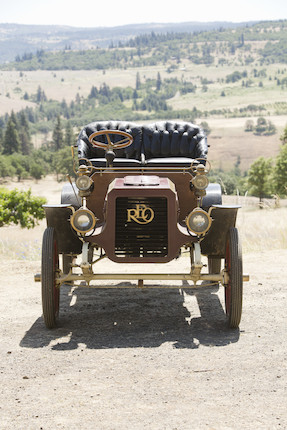 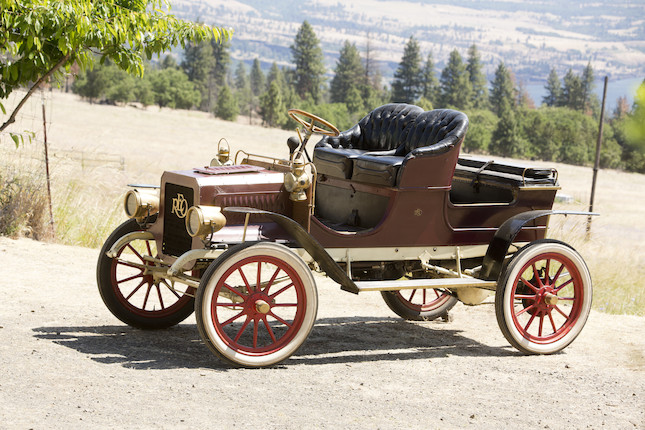 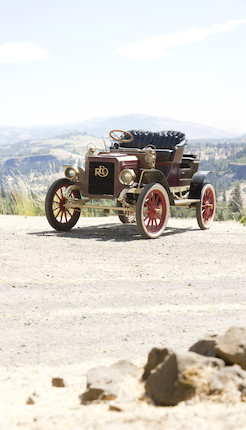 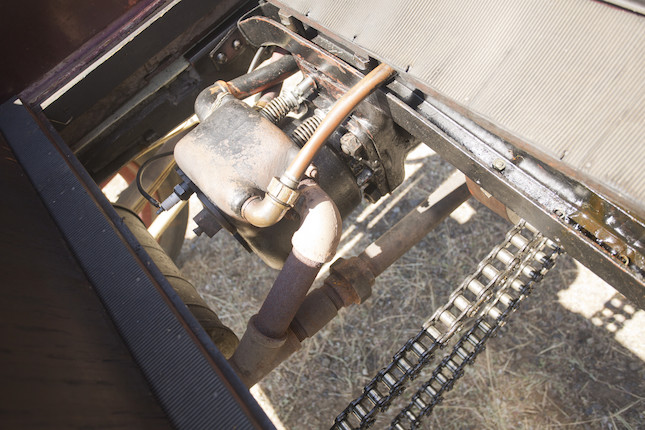 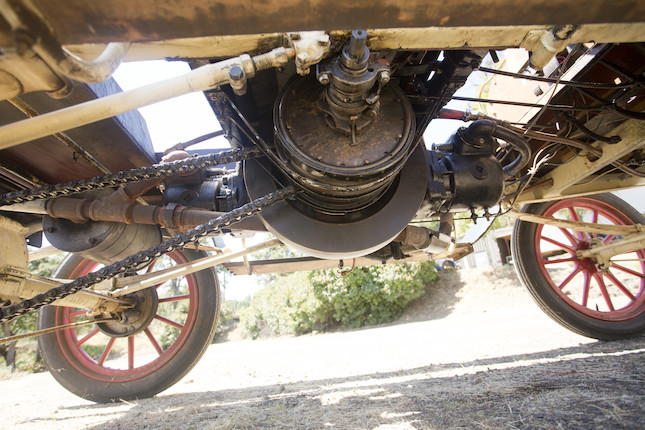 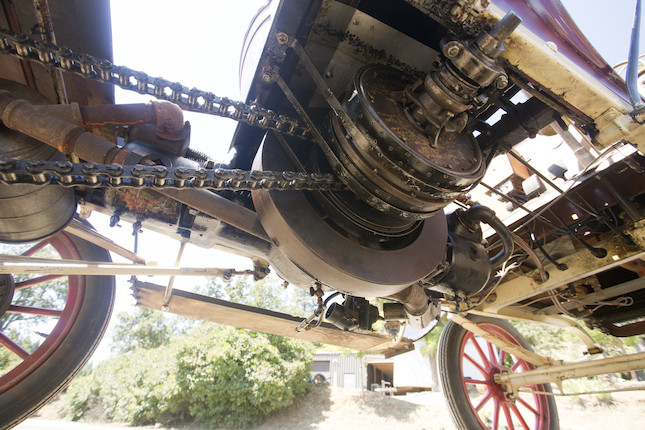 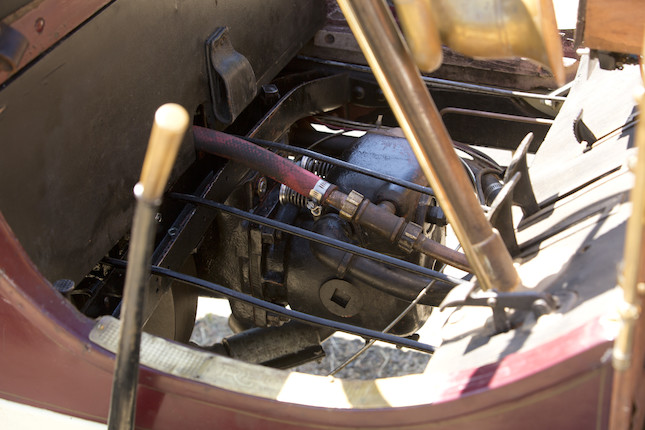 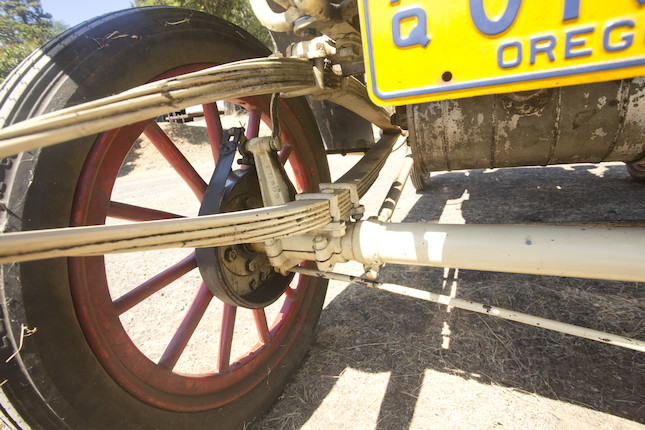 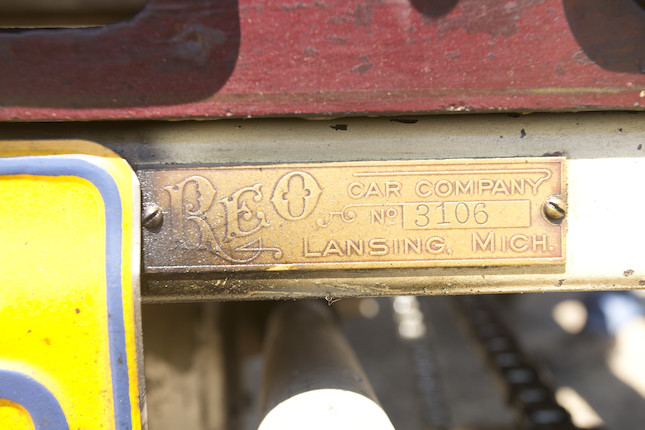 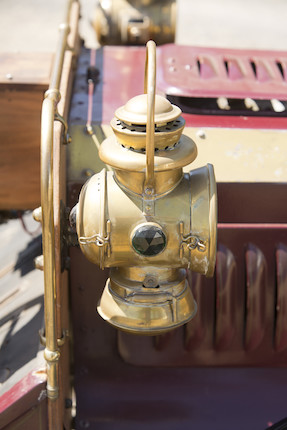 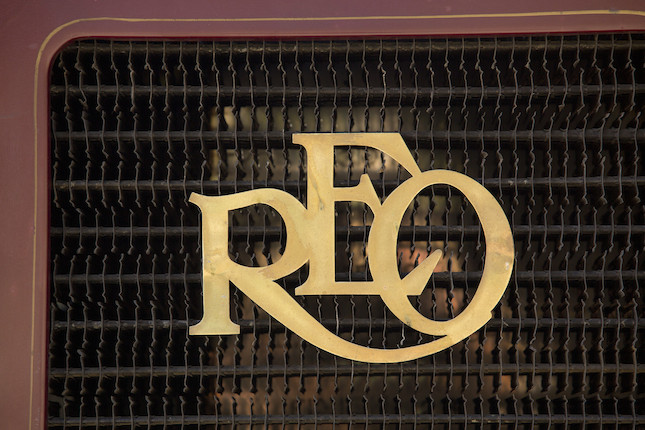 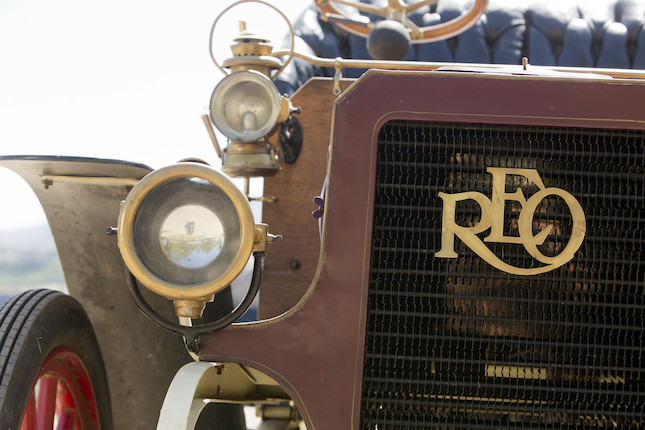 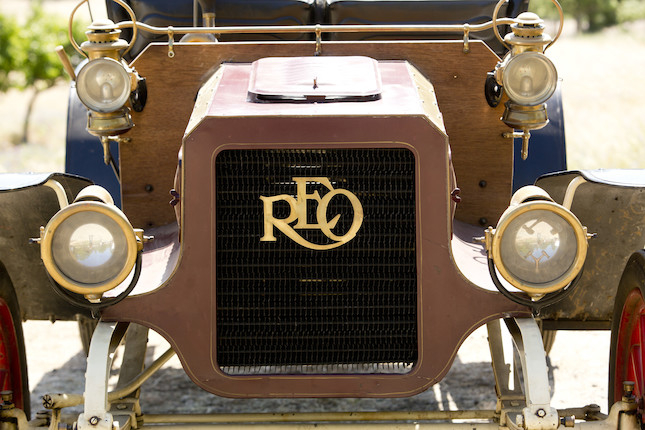 The REO – its initials representing those of company founder Ransom Eli Olds – emerged in 1905, after Mr. Olds had departed ("retired") from the Olds Motor Works the year before in a squabble with his business partners. They wanted Olds to move beyond the firm's popular but rather primitive curved-dash buggy and start building larger and more powerful automobiles; Mr. Olds did not. After a bitter court fight, they managed to keep the rights to his name, but not his initials, and REO went on to become a manufacturer of some note, setting up shop in Lansing, Michigan.

The first REO was completed in October of 1904, a two-cylinder Tonneau of some 16 horsepower priced at $1,250.00, and was well received on its unveiling at the New York Auto Show. The twin was soon followed by a less-expensive single-cylinder Runabout. In following years, Ransom Olds watched the success of the Ford Model T, which convinced him to expand his line to include four-cylinder models. Historians Beverly Rae Kimes and Henry Austin Clark, in their seminal Standard Catalog of American Cars, would write that the 1909 REO 35hp was "a honey", featuring shaft drive, a multi-disc clutch, and left-hand steering through a worm-and-sector box. REO would go on to produce many excellent automobiles, until, in 1937, beset by the financial woes that had afflicted many auto manufacturers during the Great Depression, Ransom Eli Olds left the company he founded.

This pretty little REO Runabout is believed to be from the company's first year of production. It was purchased from Don Short of Port Ludlow, Washington, in mostly complete but disassembled condition by the current owner and consignor, classic car enthusiast Robert Ullrich, of Mosier, Oregon. Mr. Ullrich reassembled the car and put it into correct running order. In 2002, this fine little REO completed the five-day "Tour of The Century" from Spokane, Washington, to Seattle, commemorating the 100th Anniversary of the American Automobile Club of America. This delightful brass-era REO should therefore provide many more enjoyable miles of touring for its next owner.